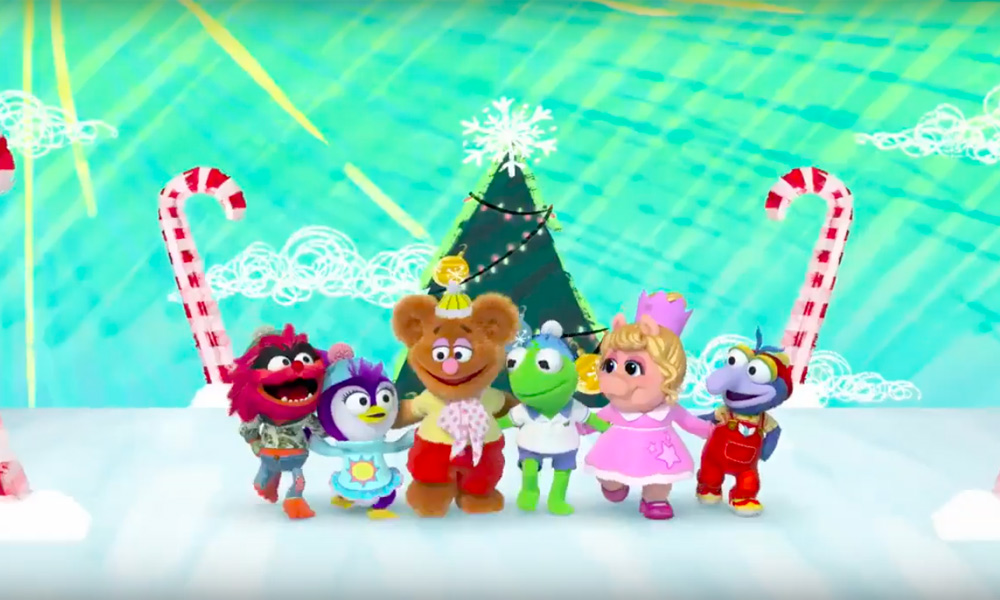 There’s nothing quite like a special episode of Disney’s Muppet Babies to really get you in the mood for the holidays. This Friday, (Nov. 30), the show debuts a holiday special titled “A Very Muppet Babies Christmas,” which features an awesome new Christmas song written by songwriter Andy Bean with music by composer Keith Horn. You can listen to it here.

Bean, a talented veteran of several children’s animated shows (including Wander Over Yonder, Danger & Eggs, and Puppy Dog Pals), was kind enough to chat with us about the catchy new song and his work on the show.

“Muppet Babies is about friendship,” Bean explains. “To have the friendship themes that the show regularly explores wrapped up with the pageantry and giving-spirit of the holidays made for a really winning episode. And for me, this episode was particularly special because I got to write a Christmas song for Kermit the Frog to sing!  And the song has some banjo — which I am an advocate for and which historically has been sorely underrepresented in Christmas music!”

Bean says he always strives for the songs in the show to appropriately “Muppet-y!” and to fit within the rich musical history of Jim Henson’s creations. “That and the particulars of the scene, are always my starting point,” he explains.  “For Christmas songs, I can’t help but be drawn to the sounds of some of my favorite Christmas pop album the 1960s. I think that influence shows up especially in this song’s piano pattern and vocal arrangement…So, Muppets plus 1960s’ Christmas songs plus friendship— that was my inspiration!”

The talented songwriter, who began his career performing with the group The Two Man Gentleman Band before landing his big TV gig on Wander Over Yonder, says he loves the variety of music he gets to play with on Muppet Babies. “Stylistically, the show can go anywhere the Muppet Babies’ imaginations take them” he says. “And that certainly translates to the song requests I get from the writing team. That I can do a Bowie-esque ’70s rocker in one episode, a tribute to My Fair Lady in another, and song for Rowlf the Dog in another is pretty great!”

Here’s the trailer for the Christmas episode, which airs Friday at 10 a.m. on the Disney Channel: 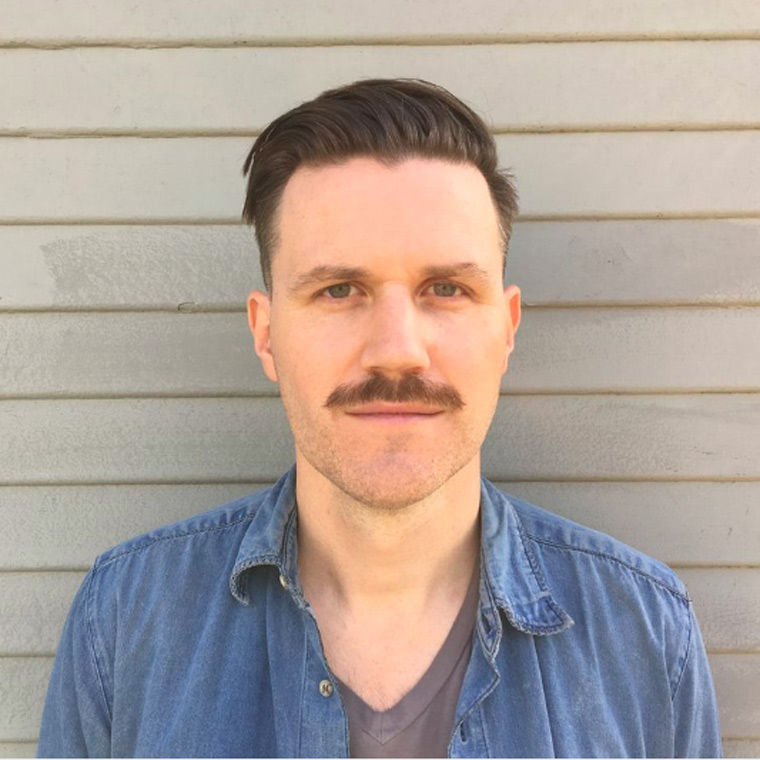