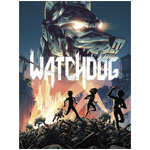 Sonar Entertainment has acquired global rights to Hugo-winning author Will McIntosh’s new sci-fi adventure Watchdog. The studio plans to develop a new children’s series aimed at 8-12 year olds with Art Brown and Douglas Sloan, exec producers of the DreamWorks Animation Television’s Dragons: Race to the Edge. Brown and Sloan will act as showrunners on the new series.

Set in Chicago 30 years from now, the book centers on a 14-year-old autistic electronics whiz, his sister and their robotic “Watchdog” pet, Daisy. When they install an A.I. chip in Daisy, they must navigate the future world, where Watchdogs (mechanical creatures that span the animal kingdom) are controlled by good and evil forces.

“In Watchdog, Will McIntosh has brilliantly created a future that not only echoes current issues but engages us through a kid’s perspective in a very modern way,” says Andrea Gorfolova, president of kids, family and factual at Sonar Entertainment. “We look forward to working with Art and Doug to develop this extraordinary story of friendship, love and adversity for worldwide audiences.”

Award-winning science fiction and young adult author Will McIntosh’s previous novel Defenders was optioned by Warner Bros. for a feature film. His work Love Minus Eighty, about women trapped in a cryogenic dating center, was named the best science fiction book of 2013 by the American Library Association. Recent Sonar productions include Stephen King’s Mr. Mercedes,The Shannara Chronicles and animated series Counterfeit Cat and Go Away, Unicorn. 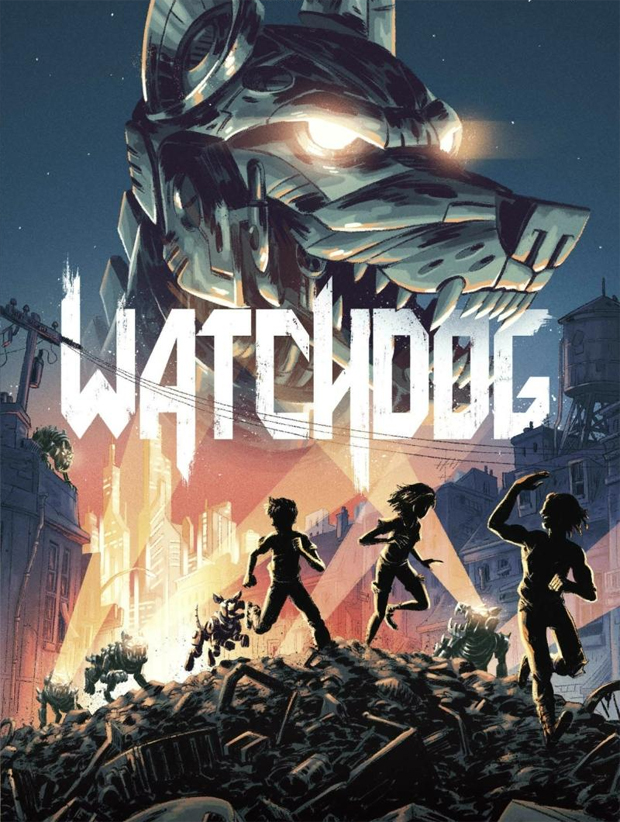