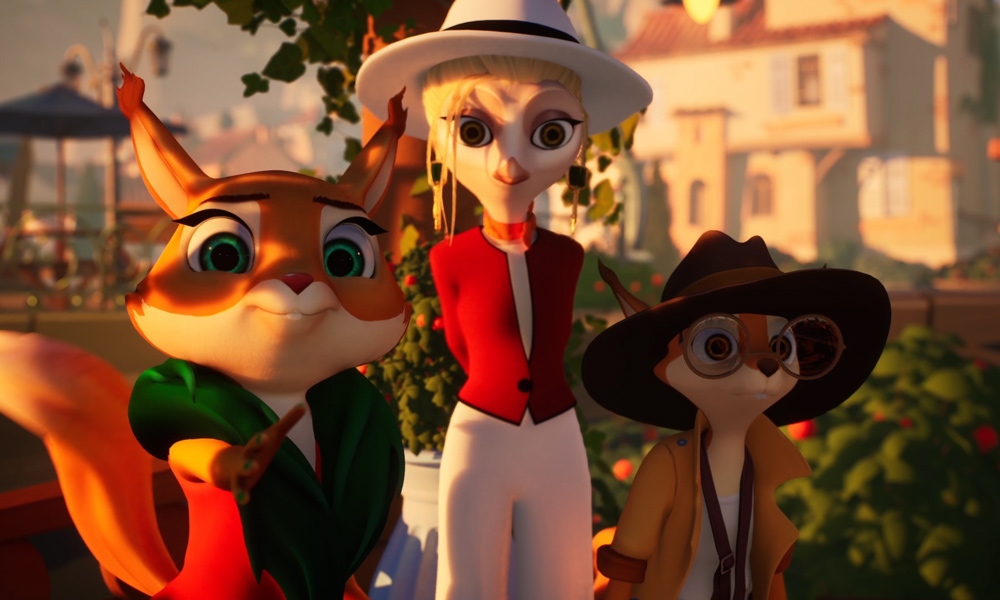 The Secrets of Honey Hills is a detective comedy series for kids ages 4-6. It features intriguing crime stories for kids to solve, challenging their curiosity and logical thinking. The series also underlines the importance of tolerance and patience for one another.

Sophie is a smart and classy owl who lives in Honey Hills, a small little town by the seaside. In the idyllic village, squirrels, hedgehogs and bears live peacefully side by side. But even in this quiet place, sometimes mysterious and unexplainable events happen: a burglar in Lucy’s house, mean bike thieves or anonymous guests… When there is a case to solve, the neighbors call for Sophie and her brilliant detective mind. Together with her sharp-witted squirrel assistant, she reveals the truth, unraveling the most tangled affairs. 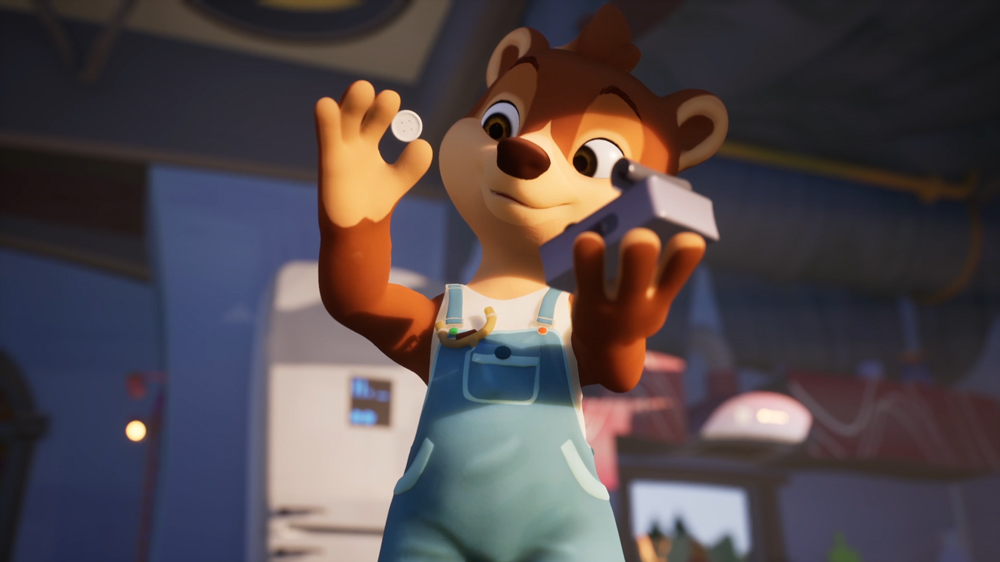 “The Secrets of Honey Hills is an unusual animated series not only for Russian audience, but for the whole world as the genre of children’s detective story is quite rare in animation. For young viewers the project will not only be a captivating show, but also provide an opportunity to develop analytical skills,” noted Yuliana Slashcheva, the chairman of the board of the SMF Studio. “We were initially aimed at creating a universal animated series for an international audience: all the characters and plot of the series will be clear to kids in all corners of the world. And with such a large and experienced partner as Sola Media, the series will certainly be a success. We are very pleased with our cooperation and look forward to its productive development.”

“The Secrets of Honey Hills combines important educational values and logical thinking challenges with entertaining stories and lovable characters, and we can’t wait to share them with kids around the world,” said Solveig Langland, Managing Director of Sola Media.