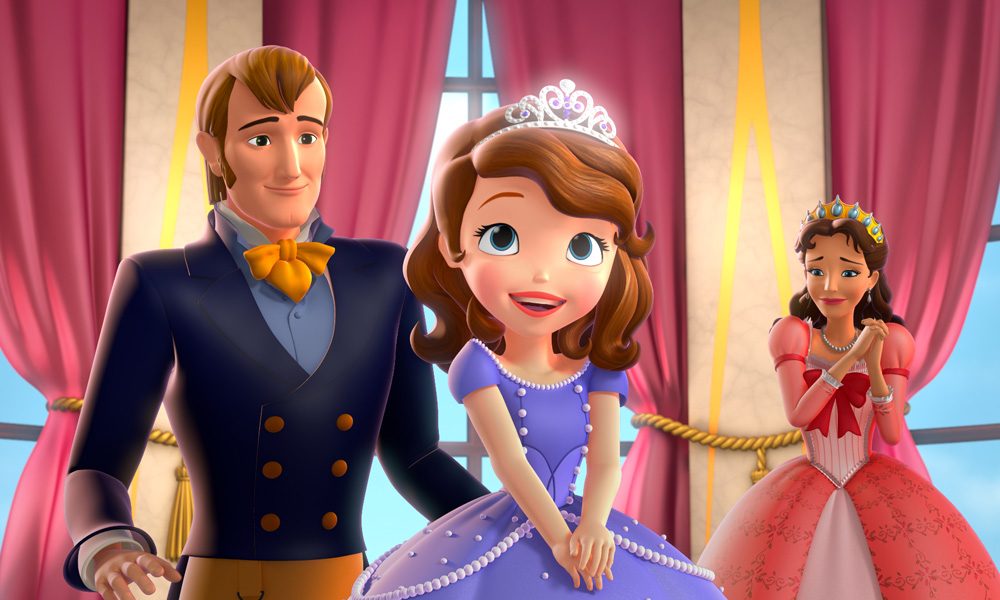 Sofia the First: Forever Royal, a special extended-length finale for Disney Junior’s Humanitas and Emmy Award-winning preschool princess series, will premiere Saturday, September 8 at 11 a.m. EDT/PDT on both the linear channel and DisneyNOW app. The extra-regal adieu is one of many animated premieres planned across Disney Channels for the month.

Set in the storybook world of Enchancia, Sofia the First tells the story of an adventurous little girl who becomes a princess overnight after her mom marries the king. Throughout her journey, she discovers that looking like a princess isn’t all that difficult, but possessing the characteristics of a true princess – honesty, loyalty, compassion and grace – is what makes one truly royal.

In Forever Royal, as Sofi, and siblings Amber and James, prepare for their graduation from Royal Prep Academy, Sofia is called back to the Mystic Isles to face an evil witch named Vor, who is trying to take over the kingdom of Enchancia. Presented with her biggest challenge yet, Sofia must figure out a way to defeat Vor and save her family and the people of Enchancia.