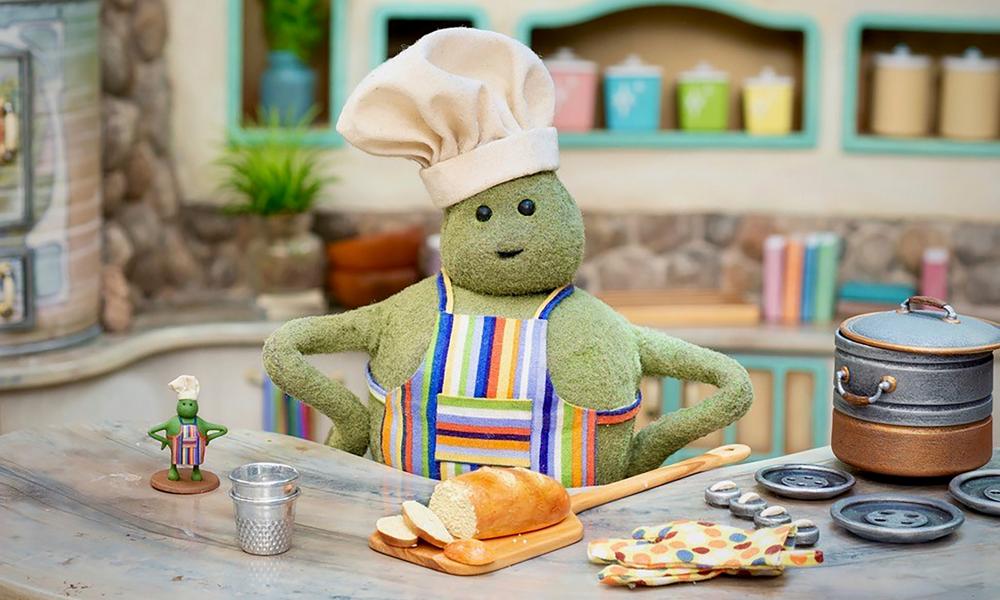 Herbivore social media sensation The Tiny Chef is bringing his culinary adventures to Nickelodeon in a brand-new series. The Tiny Chef Show (working title) will follow the talented chef as he whips up tasty ‘weshipees’ and the world’s tiniest plant-based dishes from his tree-stump home. Produced in association with Imagine Kids+Family, Tiny Chef Productions, and Nickelodeon Animation Studio, the series will premiere on Nick’s preschool platforms in the U.S., as well as Nickelodeon and Nick Jr. channels internationally.

“We cannot wait to tell The Tiny Chef this amazing news. Though we’re a little worried his tiny heart may burst with joy so we’ll make sure he’s sitting down. It’s been The Tiny Chef’s dream to have his own cooking show and now Nickelodeon is making that come true. This next chapter in The Chef’s journey will be so exciting and thrilling for all of us,” commented ‘The Tiny Team.’ 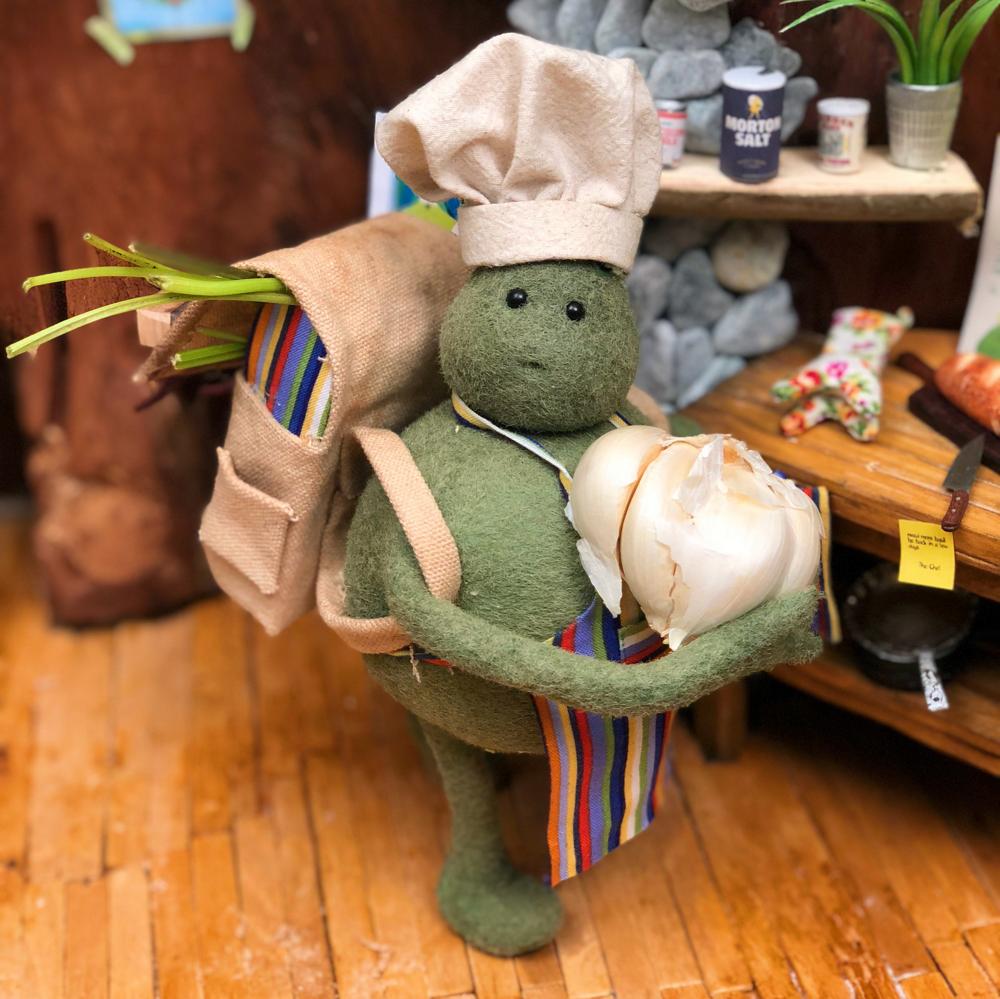 “The Tiny Chef stole my heart when he taught me how to make a tiny apron, and I know he will take everyone’s hearts like he took mine,” said Ramsey Naito, Executive Vice President, Nickelodeon Animation Production and Development. “Brian Robbins and I want to thank everyone at Imagine Kids+Family as we welcome The Chef to Nickelodeon.”

“We have worked with some of the biggest stars in the business, and we could not be more excited to also now work with the tiniest! The Chef and his team have created a vibrant, inclusive and community-based world, and we at Imagine are thrilled to share it with audiences, big and small,” said Grazer and Howard, jointly. “Brian Robbins and his team at Nickelodeon created the gold standard in kids’ entertainment and the perfect home for this series.”

“We knew from the first meeting that Chef and his show would be best served by partnering with the creative team at Nickelodeon,” said Sperber. “They made Chef feel like a star and Imagine Kids+Family couldn’t be more excited to partner with the Nickelodeon team to make his cooking show a reality.”

The Tiny Chef is represented by CAA.

The CG Revolution in Your Living Room: What to Expect from SIGGRAPH 2020
30 Anime Content Players Unite for AnimeLog YT Channel