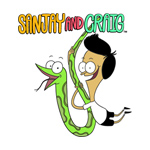 Music sensation Snoop Dogg guest stars as Street Dogg, a rap icon who moves in next door to Sanjay and Craig in a special half-hour episode of Nick’s Emmy nominated Sanjay and Craig airing May 17.

Titled “Street Dogg,” the episode airs at 7:30 p.m. ET/PT and features Street Dogg as a cool, funny, friendly guy who is always eager to rhyme with the kids. He’s come to town to escape the bright lights of Los Angeles, chill out, make some new music and live a quiet suburban life. During the special, Sanjay and Craig discover that Street Dogg was once part of a rap duo with none other than Remington Tufflips, the boys’ action-movie idol.  They set out to reunite the former pair, but their failed efforts only lead to a town divided — and the mother of all rap battles. 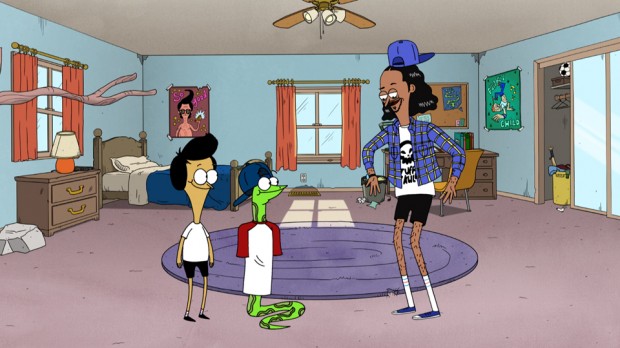 You may also like...
Related Topics:Nickelodeon, Sanjay and Craig, Snoop Dogg