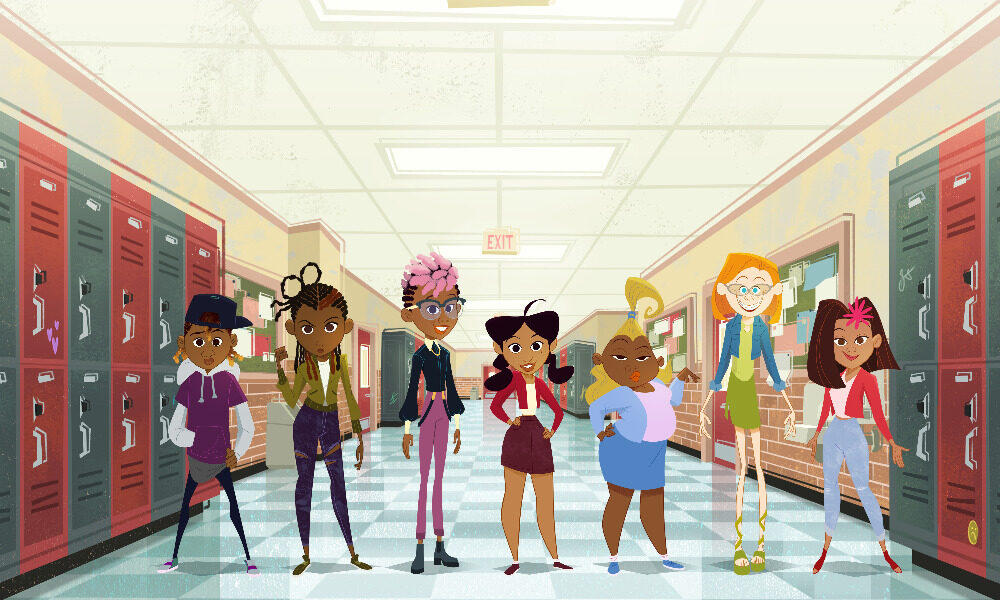 Global animation studio Snipple announced today that the company has been commissioned to be the animation production partner for Disney Television Animation’s upcoming reboot The Proud Family: Louder and Prouder for Disney+.

Their work has also been renewed to continue on DreamWorks Animation’s original series The Mighty Ones.

The news comes as May 2021 marks a significant milestone for Snipple: the studio’s 10th anniversary. 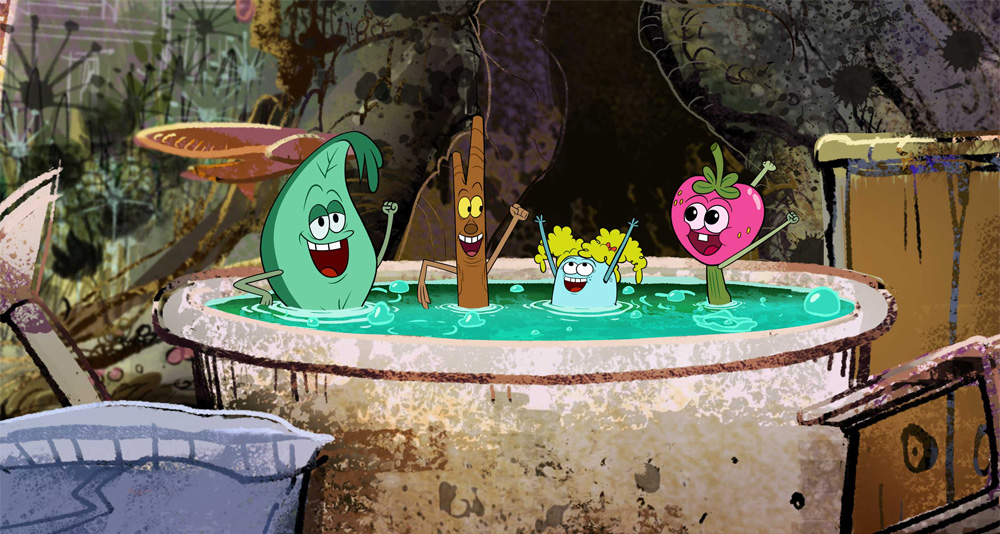 Snipple began in a rented 20-meter square office in Manila (The Philippines) — in an area so small that the first meeting took place in a local diner and materials were photocopied in a nearby print shop.

Since then, under the leadership of the founders — CEO Kaine Patel, President Jonathan Tinsay and Creative Director Romy Garcia — the company has grown from 20 people to over 800 and works with the world’s leading animation studios including Disney Television Animation, DreamWorks and WarnerMedia.

Snipple’s illustrious portfolio of animation work boasts some of the world’s best loved evergreens, such as Animaniacs, Green Eggs and Ham, DuckTales, Where’s Waldo, Phineas and Ferb The Movie: Candace Against the Universe and many more.

Earlier this year, the company announced it had secured £6 million (~$8.4M USD) funding from growth investor BGF to develop its own IP.

“I have absolutely loved building our business and have made brilliant connections with some of the world’s leading networks along the way,” said Patel. “We’ve developed an approach to animation focused on our people, quality, communication and delivery, allowing us to turn our hand to a wide variety of projects.”

Tinsay added, “It’s incredible to remember how humbly we began. We’ve built from the ground up and nurtured creativity to support a culture which enables people to flourish. At the same time, we’ve given the local animation industry a fresh outlook that rewards commitment with stability and growth.”