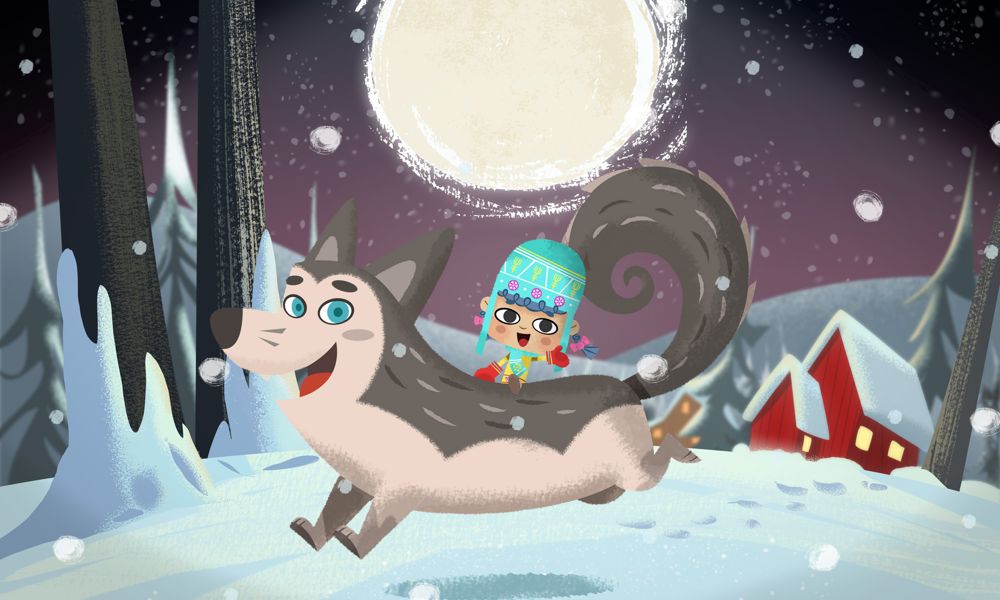 World-renowned global animation studio Snipple announces the launch of a brand-new U.K.-based, but internationally focused, division and team: Snipple Originals, devoted to the development of long-form animated content for global audiences. At the same time, the company announces that Snipple has secured a £6 million investment from BGF – the U.K.’s most active investor. BGF will take a minority share in Snipple.

Under the leadership of London-based CEO Kaine Patel along with co-founders, Studio Director Jonathan Tinsay and Creative Director Romy Garcia, Philippines-based Snipple Animation has worked consistently with some of the biggest broadcast networks globally. These include Warner Bros., Disney, DreamWorks, Nickelodeon and many more. Its portfolio of animation work boasts some of the world’s best-loved evergreens, such as Where’s Waldo?, Dora and Friends: Into the City!, Animaniacs, Green Eggs and Ham, DuckTales, Be Cool, Scooby Doo!, Phineas and Ferb and many more.

The company is now realising its ambition to launch an original production arm, drawing on its wealth of knowledge, talent and expertise, as well as its close relationships with global broadcasters and in-depth understanding of what they look for.

“It has been a dream for me to expand Snipple into the world of original content,” said Patel. “It’s the perfect expression of our creativity and heritage as a studio. Animation is really having a moment right now and I can’t wait to start talking to potential broadcast partners and bring them on our journey.” 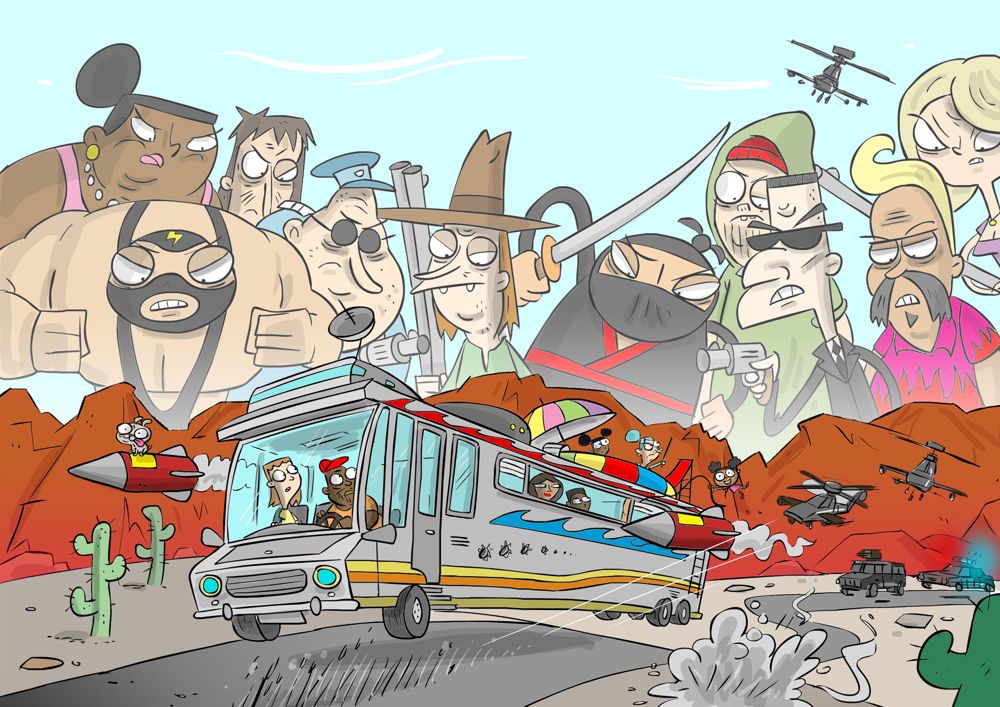 “It is so exciting to draw on the huge talent and expertise of Snipple and to have the freedom to create and develop homegrown ideas,” said Stanford-Smith. “We have the perfect team in place to produce high-quality global hits that audiences will love!” 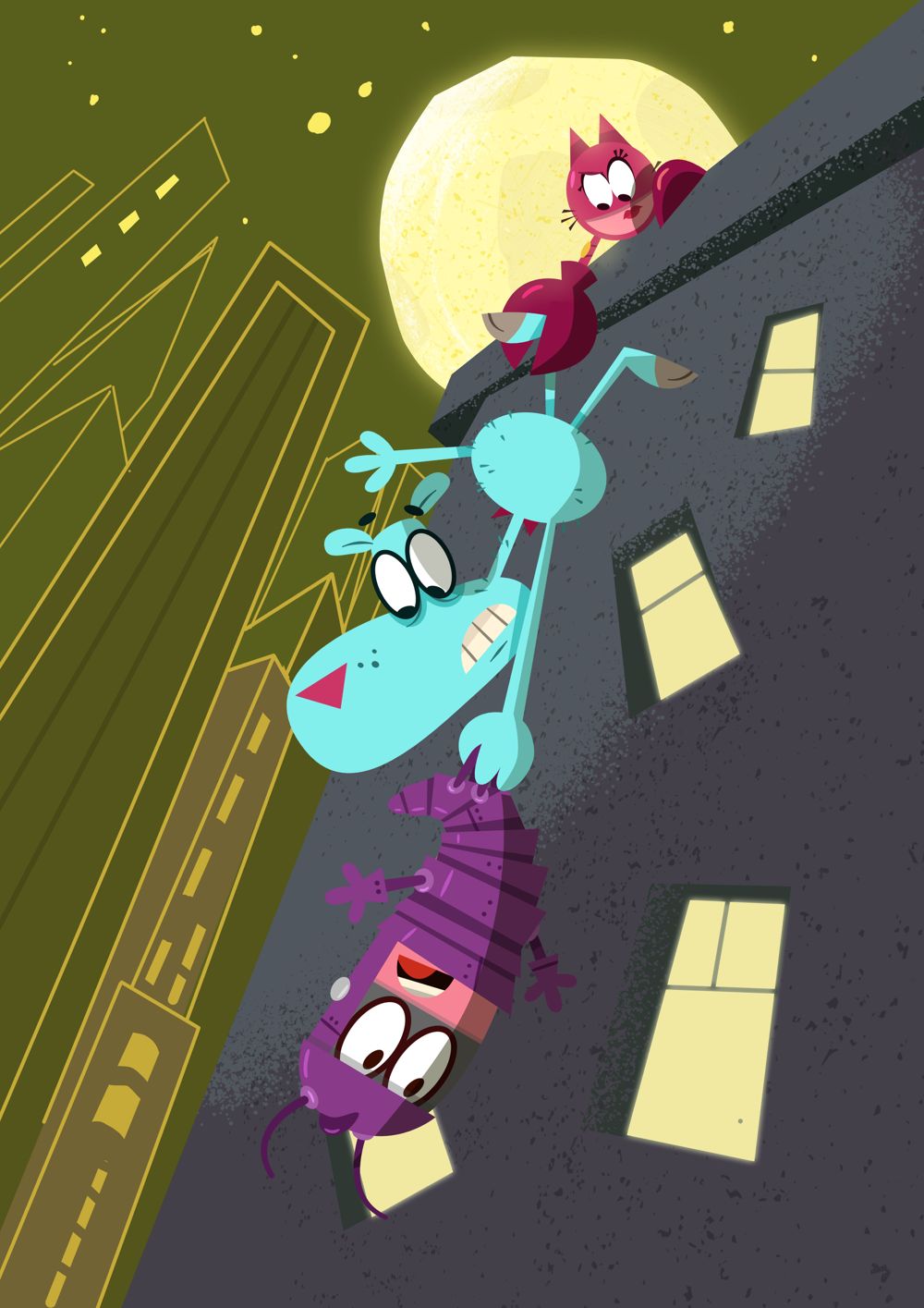 Snipple Originals are open for business and ready to present their first content slate of five shows to potential broadcasters, streamers and IP partners:

“The Snipple Originals development team have been working together for 30 years in various guises. We have a chemistry that has allowed us to hit the ground running; now bringing a varied slate of projects to the table,” Stanford-Smith added.

“As a rapidly growing and highly profitable animation production business, Snipple is well-placed to capitalise on significant and increasing demand for new content from the likes of Netflix, Disney and Amazon,” commented BGF investor Tom McDonnell. “We’re thrilled to be investing in the business and have been particularly impressed by the strength of the management team and the creative calibre of its new hires. Animation has proved particularly resilient to the headwinds of COVID and this represents an exciting opportunity to invest in a business competing on a world stage.”