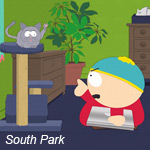 Check out this new, suspense-building preview of the newest season 16 episode of Comedy Central’s South Park, “Faith Hilling.” The episode finds the Colorado boys embroiled in the battle to the death between two rapidly evolving species, the answer to which may be the phenomenon known only as… Faith Hilling.

The topical episode also features unwitting guest appearances by the GOP presidential nomination candidates. “Faith Hilling” will debut on Comedy Central Wednesday, March 28 at 10 p.m. and will also be available in HD on XBox Live, iTunes, PlayStation Network, Amazon Video On Demand, Vudu and in SD on Samsung Media Hub and InDemand, as well as SouthParkStudios.com. 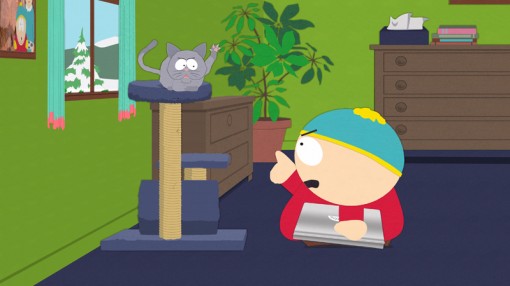 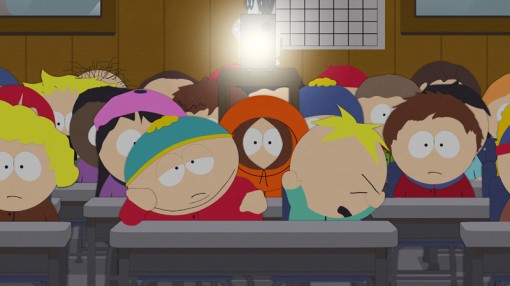