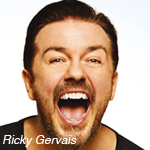 The Ricky Gervais Show returns for its second season on HBO Jan. 14 at 9 p.m. ET/PT, and to promote the series the network is making the first episode available starting today on HBO.com and on iTunes.

Or you can watch it right here:

Here’s how HBO describes the second season of the show:

The Ricky Gervais Show features the voices of Ricky Gervais, his longtime collaborator Stephen Merchant and colleague and friend Karl Pilkington, whose offbeat musings and pointless conversations are the basis of many of the storylines.  Topics covered in season two include 21st-century scientific innovations, bizarre medical stories, Ricky’s pet project to “Get Karl Famous” and Karl’s fascination with doppelgangers and twins.  Also included are the regular features “Monkey News,” in which Karl describes the role banana-trained monkeys played in early space exploration, and readings from Karl’s diary. Season two of The Ricky Gervais Show premieres on Friday, January 14 at 9:00 p.m. ET/PT. 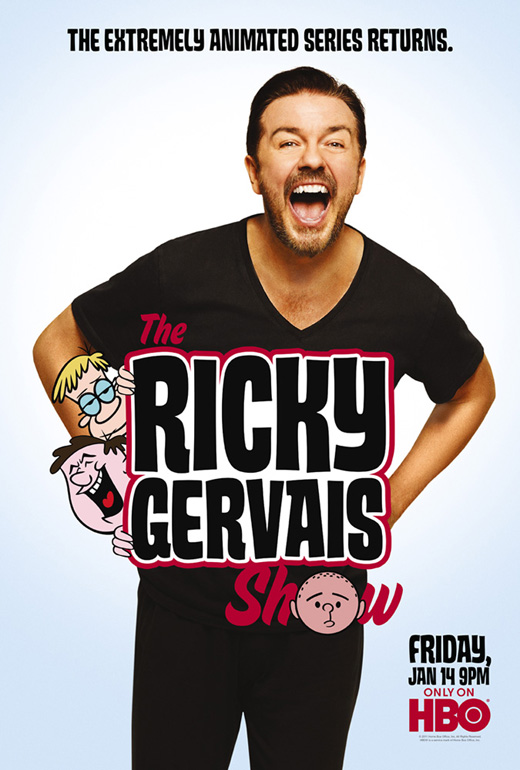 You may also like...
Related Topics:HBO, previews, The Ricky Gervais Show, Video