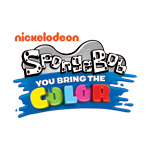 After months of collecting fan-colored digital frames, Nickelodeon is ready to kick off its weeklong SpongeBob SquarePants: You Bring the Color programming event today! To help you adjust to the hyperchrome new look, the network has released a sneak peek of the results seen in the opening theme song animation.

Since July, fans have clicked over to the You Bring the Color site to digitally color brand new SpongeBob content and submit their creations for a shot at seeing their work on TV. From Monday, Nov. 6 to Friday, Nov. 11, each nightly premiere at 7 p.m. ET/PT will run with the unique fan-sourced opener, with the selected creators’ names appearing on-screen with their colorful handiwork.

You Bring the Color Week will wrap with Friday’s special black-and-white episode “Squid Noir,” in which Squidward’s clarinet goes missing and he must become a hardboiled detective to track it down. Colored submission will fill the final scene. Another highlight will be the debut guest appearance of Jeff Garlin (The Goldbergs) in Wednesday night’s “Cuddle E. Hugs,” voicing a rotund and super snuggly giant hamster that only SpongeBob can see. 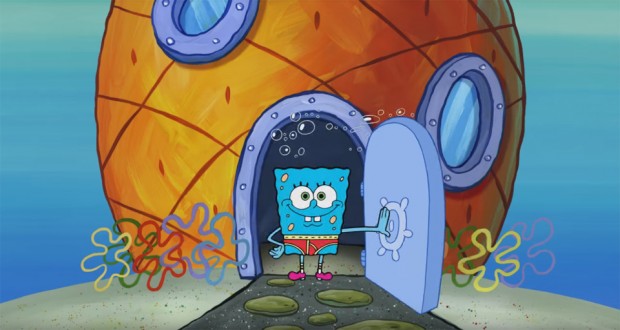 SpongeBob SquarePants: You Bring the Color