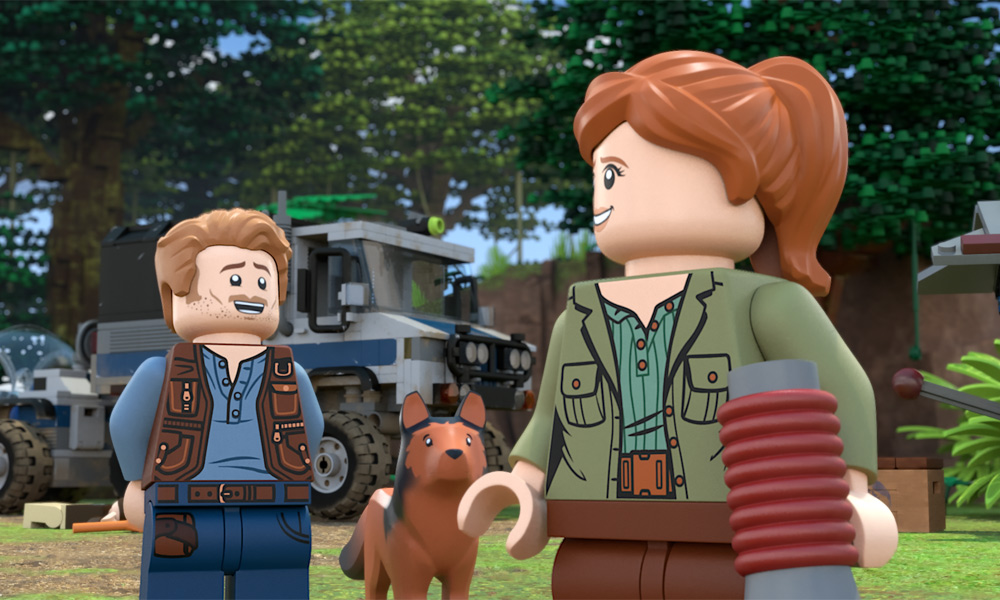 In The Secret Exhibit, Simon Masrani has an idea for a new attraction that is guaranteed to keep Jurassic World at the forefront of theme park entertainment, but in order for it to succeed, he needs his right-hand can-do problem solver, Claire Dearing, and newcomer Owen Grady, to get a trio of dinosaurs across the park to the new, super-secret exhibit. Unfortunately, delivering the dinosaurs to the new attraction is not as easy as they thought! 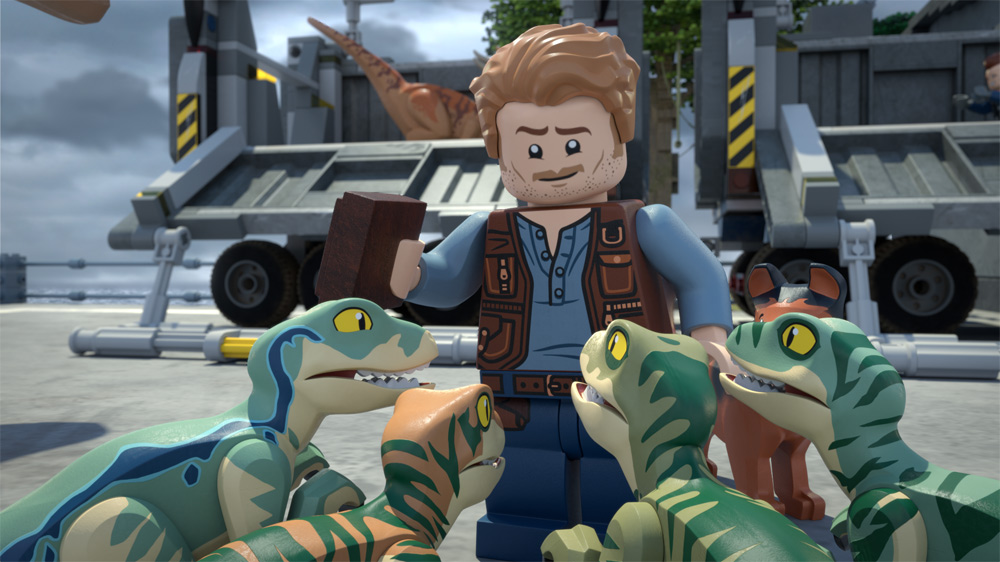 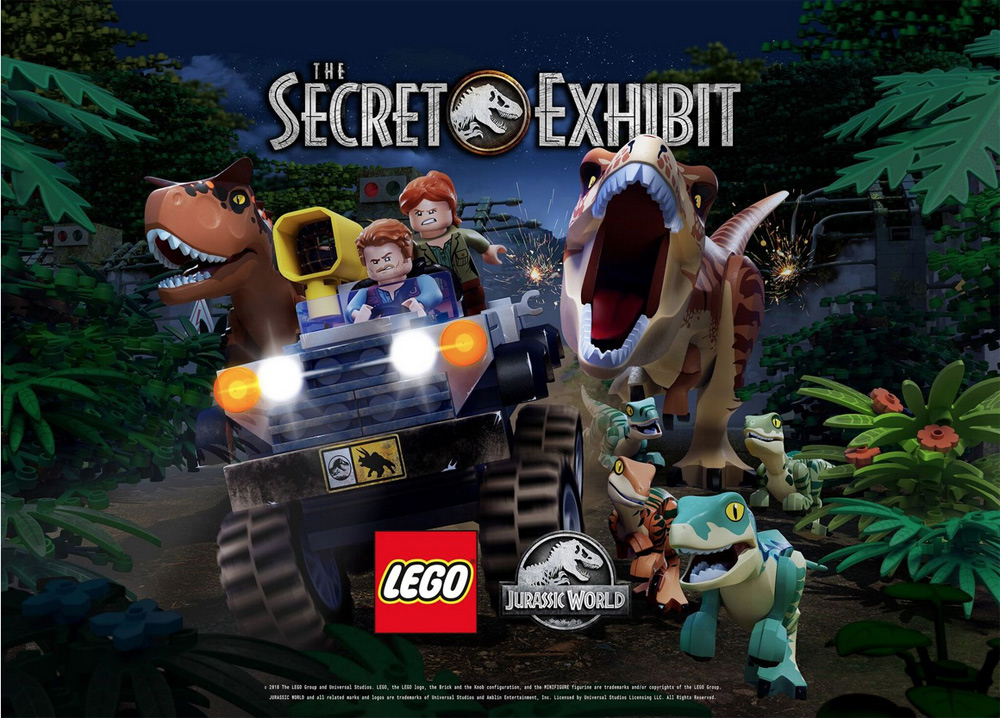