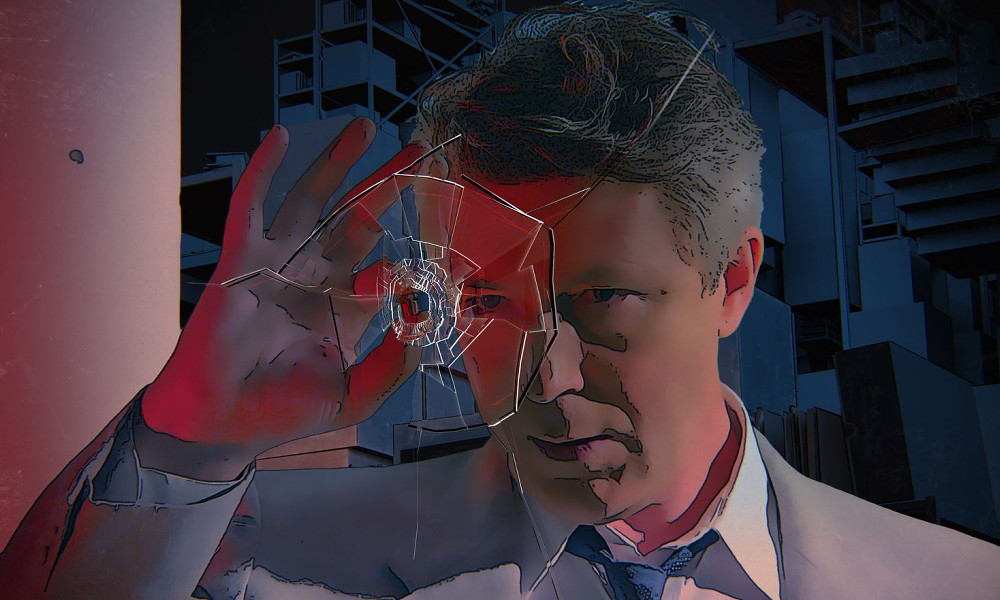 Space inspires awe and wonder, but it also can be scary … and lethal. Supermassive black holes, deadly gamma-ray bursts, rogue asteroids, dark energy, supernovas — our world is under attack from above. Defusing this ticking time bomb with stylish animated storytelling, Killers of the Cosmos premieres this Sunday, September 19 at 9 p.m. ET/PT on Science Channel and streaming on Discovery+.

The series takes a film-noir approach to these threats, mixing scripted, animated drama with top experts in the fields of astronomy, astrophysics, biology, cosmology and planetary science. Aidan Gillen (Game of Thrones, The Wire) steps in as our gumshoe detective. In each episode, he’s got a case to solve, but first he needs evidence. Aided by a mysterious informant, he investigates each disaster-in-the-making via a wide range of experts who’ve studied some of science’s most unbelievable wonders.

Dark stars, death rays, little green men, killer rocks, cosmic scrap and the big sleep make up the six cases, each featuring a different deadly danger lurking in the depths of space. His conclusion — Earth is in the firing line. It’s not a matter of if these things will strike, but when!