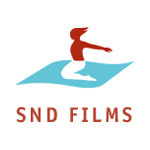 SND Films in France announces that it has acquired the second season of Martine from Les Armateurs, and has revealed the other animated titles in its sales catalog for the MIPCOM and MIP Junior markets.

“Martine is a 60 years old dynamic license with more than 60 books published and over 110 million copies sold over 52 countries,” says SND head of sales Alexis Cassanet. “The first season was true to the license spirit and had a universal, timeless feeling that audience responded to. We are glad to renew our collaboration with Les Armateurs, the producers of the original season for this season 2. They surely bring this French touch that resonates to the audience worldwide. International Broadcasters should expect 52 new episodes with the very same ingredients that made the first season so likeable and popular.”

The TV series tells the adventures of Martine and her friends in a soothing bubble where time doesn’t exist.

52 x 13, produced by Media Valley and Marzipan Films in co-production with TF1 and Gaumont Animation, with the participation of ZDF and Tiji.

Fully produced in CGI, Zoom the White Dolphin is set in an exotic island paradise surrounded by coral reefs. The series follows the thrilling adventures of Yann, a 15-year-old boy; Marina, his 7-year-old sister; and Zoom, Yann’s best friend, an incredible, wild white dolphin. The episodes offer a unique mix of action and comedy while engaging the audience in the discovery of both the underwater world and that of Polynesian traditions.

The TV series tells the adventures of Nina, Oscar, Tim and Marlou the Dog finding lost animals and returning them to their inconsolable young owners. 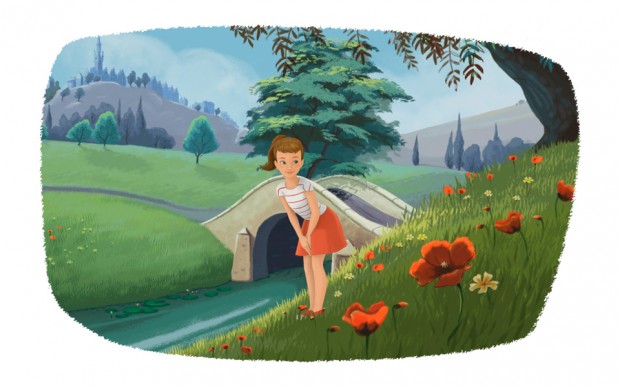