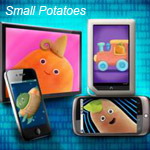 P2 Games will produce two multi-platform Small Potato apps and Barnes & Noble will distribute an eBook based on the band’s hit song ‘Imagination’ which follows the four adorable singing potatoes on their travels. The Nook Kids Nook book will be available for purchase on Nook Tablet and Nook Color. In addition, Ceaco Gamewright has signed up to produce puzzles and games in North America.

Little Airplane’s social media strategy for Small Potatoes resulted in a successful Facebook campaign, gaining over half a million ‘likes’ in under a year, with several thousand new fans joining the page each day. Fans from over 30 countries have fallen for the cyber spuds and are queuing up daily to request potato avatars (www.facebook.com/thesmallpotatoes).

“The Small Potatoes were created to have a multi-platform presence and we are delighted to have two prestigious new licensees on board who share our digital ambitions for the brand,” says Josh Selig, the show creator and Little Airplane’s president and founder. 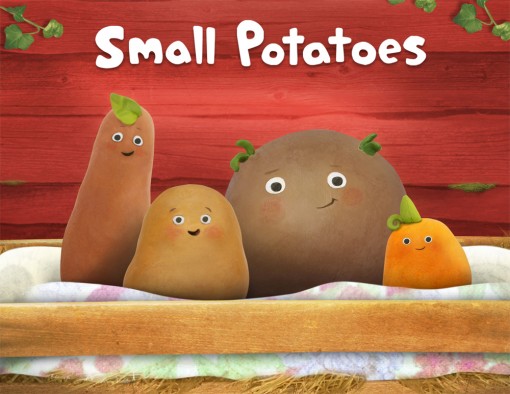 Small Potatoes is currently airing in 15 different countries including the US, Canada, UK and Australia. For more information, visit www.littleairplane.com.