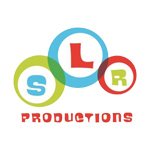 Australia’s SLR Productions will be producing a second season if its top-rating animated comedy/adventure The Skinner Boys: Guardians of the Lost Secrets. The company will team up for the second lot of episodes with returning partners Nine Network, Super RTL, Telegael and international distributor ZDF Enterprises.

Base on an original concept by Australian artist Steve Lyons, Skinner Boys kicks off when the three grandsons of world explorer Augustus Skinner inherit his large old mansion, as well as the intriguing mystery of the “Lost Secrets” — a collection of unique artifacts scattered across the world which possess incredible powers. As if that wasn’t enough, Grandpa Skinner also appointed a fourth Guardian: Their feisty cousin Tara. As if ancient mysteries weren’t enough, the Skinner Boys know nothing about dealing with a teenage girl, and vice-versa. 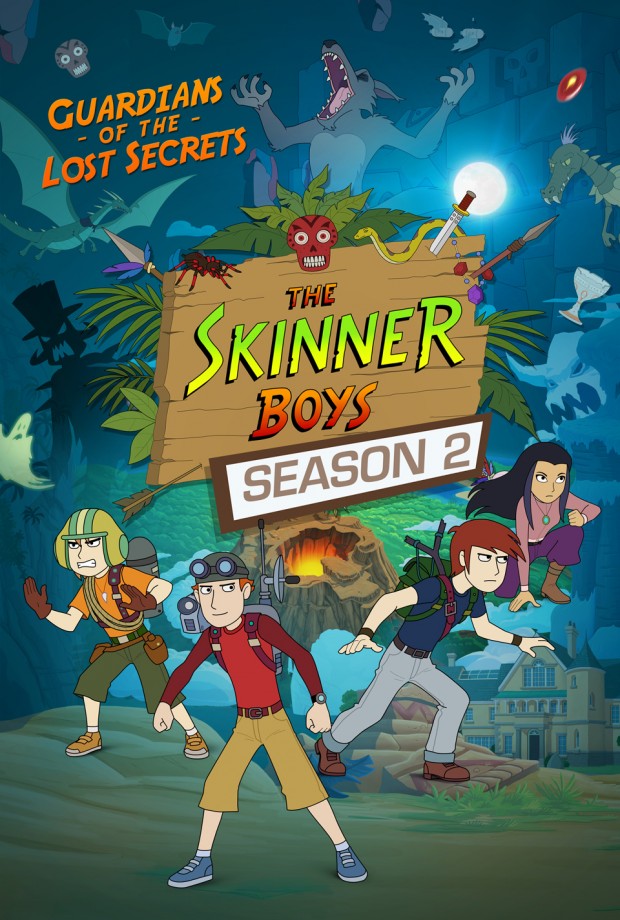 The Skinner Boys: Guardians of the Lost Secrets