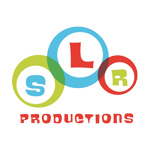 Australian kids’ and family entertainment company SLR Productions has announced it will produce two new 26-minute holiday specials for its award-winning, internationally acclaimed preschool series Guess How Much I Love You – The Adventures of Little Nutbrown Hare. The animated property is based on the bestselling book by write Sam McBratney and illustrated by Anita Jeram (Walker Books).

Once again in co-production with KiKa — with support from parent company HR-Hessischer Rundfunk of ARD — the newly commissioned specials will be themed around Easter and Christmas, and have been acquired by ABC Kids and ABC Commercial locally, with 9 Story Media Group handling international distribution.

Little White Fawn, the Easter offering, follows Little Nutbrown Hare as he sees a pure white fawn dancing in the moonlight, but when he brings back his excited friends the following night, the fawn doesn’t turn up, and his friends start to think he imagined the whole event. The little hero and his pals embark on a quest to the “place of magical white creatures,” eventually finding the little white fawn just in time to save her from a fall into a dangerous melt-water stream. 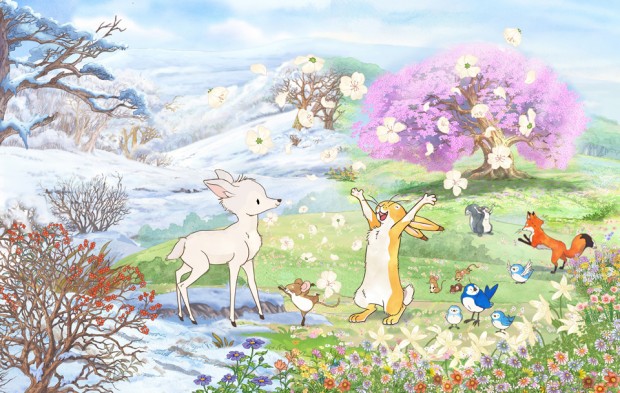 The Long Journey Home takes place on Christmas Eve as Little Nutbrown Hare, Little Field Mouse, Little Redwood Fox and Little Grey Squirrel are frolicking happily in a snowy meadow, when they stumble upon a lost baby brown bear. Determined to reunite the cub with his family in time for Christmas, the friends bravely set out on an epic and heartwarming adventure, and are reminded that the greatest gift of Christmas is being with the ones you love. 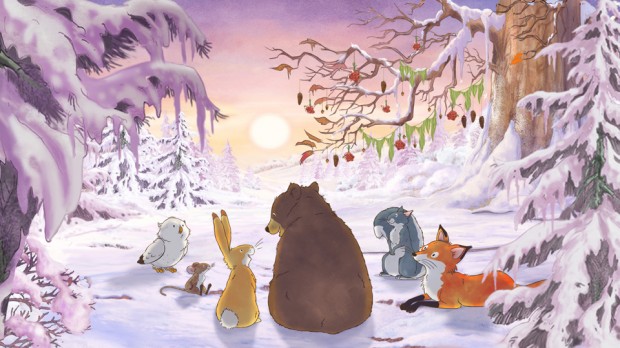