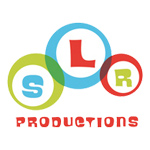 Based on the award-winning picture books by Giles Andreae and Russell Ayto, Captain Flinn and The Pirate Dinosaurs won Best TV Pilot and Best Book Based Work at the Cartoons On The Bay awards in 2011. The preschool-targeted series focuses on the silly romps of jam-stealing Captain T Rex, Stig the stegosaurus, Dippy the diplodocus, Tricky the triceratops and Terry the pterodactyl along with their four kids friends Captain Flinn, Pearl, Tom and Violet. 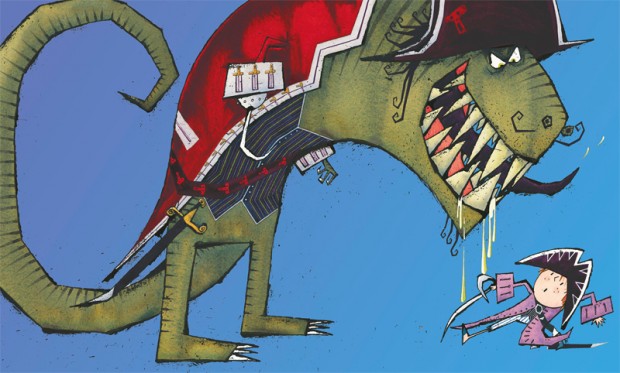 Captain Flinn and The Pirate Dinosaurs