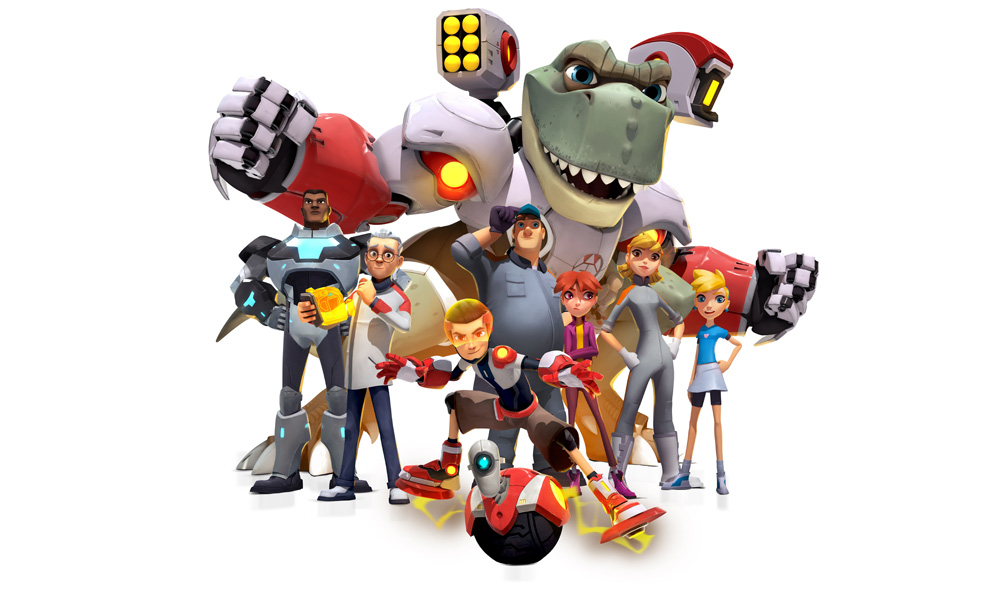 Based on the Robert Kirkman and Jason Howard Skybound/Image comic book of the same name, Super Dinosaur follows 10-year-old genius Derek Dynamo and his T-Rex best friend Super Dinosaur as they protect the planet against evil. The series is produced by Spin Master Entertainment and Skybound North/Wind Sun Sky, the Vancouver-based division of Skybound. Season one previously aired on Teletoon in Canada.

“Jason Howard and I created Super Dinosaur as something all kids would enjoy as much as our own kids do. In doing so we were able to craft a world as immersive and engaging as the world of The Walking Dead… but for kids!” said Kirkman, Chairman at Skybound Ent. “Our partners at Spin Master have helped Skybound prepare this world for a mass audience, and I’m so happy this series has landed at Amazon where I know it will thrive.”

“These new sales agreements for China, Australia, New Zealand, Latin America and Israel highlight the global appetite for Spin Master’s action-packed content. We are confident that children all over the globe will find the characters and storylines of Super Dinosaur exciting and hilarious,” said Thom Chapman, Senior Director, Sales and Distribution at Spin Master Entertainment.

In addition to the television series, Skybound and Spin Master will launch a toy line featuring key characters from the world of Super Dinosaur this fall, available on Amazon in the U.S. and exclusively at Toys ‘R Us in Canada.