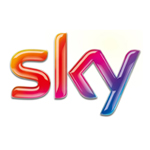 Sky in the U.K. has secured a long-term deal that will bring over more kids’ content from Turner Channels Cartoon Network, Boomerang and Cartoonito. Sky TV customers will be able to watch Turner shows like the upcoming reinvented The Powerpuff Girls and will have exclusive on-demand access to box sets of The Amazing World of Gumball and Adventure Time through the new agreement.

Additionally, key shows from the Turner catalog will be available through the new Sky Kids app, which launched last month. Episodes will also be hosted on the Sky Kids section of the Sky TV homepage, which offers a direct link to all of the kids’ series and features available on demand, all kids’ TV recordings and an overview of what’s airing currently on linear channels including Cartoon Network and Boomerang.

Even more episodes will join the on-demand offerings starting in May, including Ben 10 and The Regular Show from Cartoon Network and classic Hanna-Barbera series from the Boomerang lineup such as Scooby-Doo, Tom & Jerry and Looney Tunes. The Turner deal effectively increases the number of Sky’s on-demand kids’ episodes to 4,500.

“We are delighted to be expanding our partnership with Sky. This is an important and much-valued relationship, and a testament to our ongoing commitment to deliver the very best curated and connected Turner brand experiences for young audiences and their families.” said Ian McDonough, SVP and Managing Director for Turner – Northern Europe. “This is a thrilling time for our business as we see a stronger slate than ever coming from our powerhouse studios in the U.S. and London. Our kids’ channel and program brands go from strength to strength with more great launches imminent, including the re-versioned and much loved cult hit The Powerpuff Girls and the latest iteration of perennial boy hero Ben 10.” 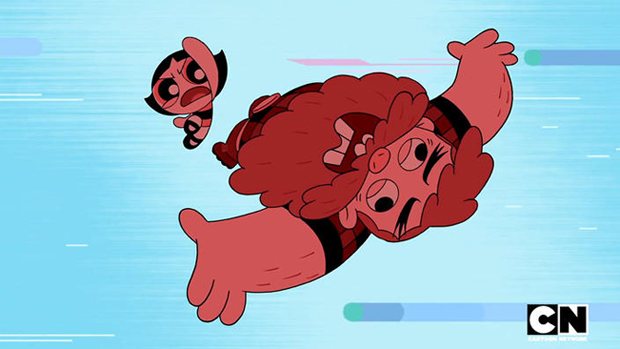