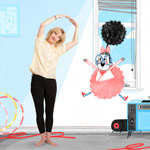 “I’m completely thrilled that Claude’s world is being brought to life by such an amazing group of actors. It’s a nervous moment, as an author, hearing the voices of characters who have lived in your head for over a decade but my every expectation has been surpassed,” said author-illustrator Alex T. Smith. “I’m so grateful to the creative team at Sixteen South for bringing together such a wonderful Claude cast and to the actors themselves for their dedication and talent.”

Claude (50 x 12’) follows the humorous adventures of a little beret-clad dog named Claude, and his faithful sidekick, Sir Bobblysock, in the cosmopolitan seaside resort of Pawhaven — home to an eccentric mix of larger-than-life characters and colorful visitors. The distinctive hand-drawn 2D animated show fits into the Disney TV experience with music, heartfelt stories and characters, learning & development themes designed for preschoolers. Claude has been devised for TV and produced by Colin Williams, head written by Sara Daddy and directed by Tim Harper.

“It’s so exciting to finally hear these brilliant illustrated characters come to life with our amazingly talented cast,” said Williams, Creative Director at Sixteen South. ”They are filling Claude’s madcap adventures with a wonderful exuberance and fun that I’m sure will win the hearts of Disney Junior’s young viewers and their parents.”

“I just loved the character and the relationship between Claude and Sir Bobblysock. He’s very well written and the concept of the stories is very original,” said Callow, who plays a sock for the first time in his four-decade screen career. “There’s a lovely innocence about the series, however it’s also odd and wacky. The characters are so vivid, funny and unexpected.” 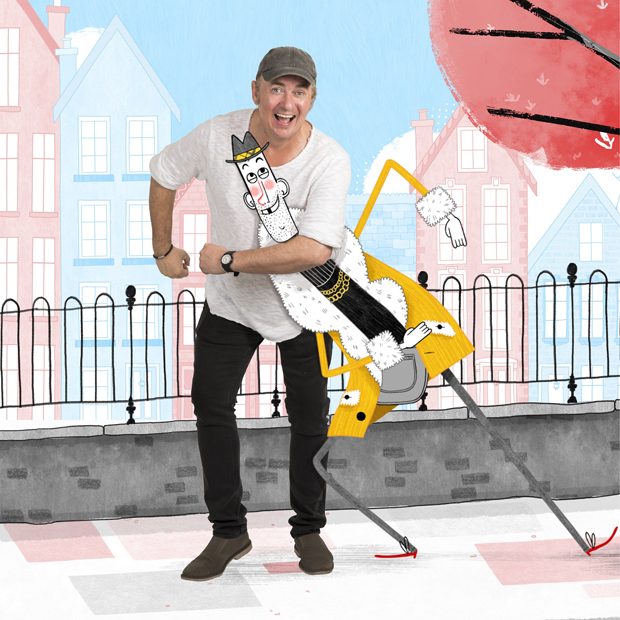 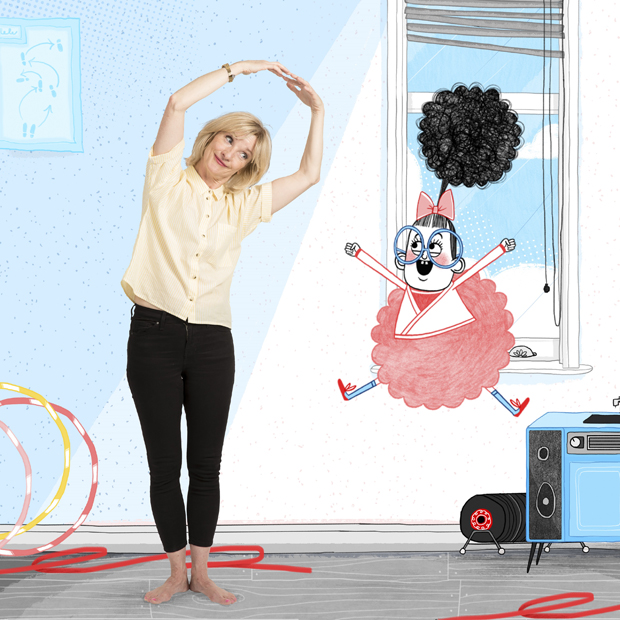