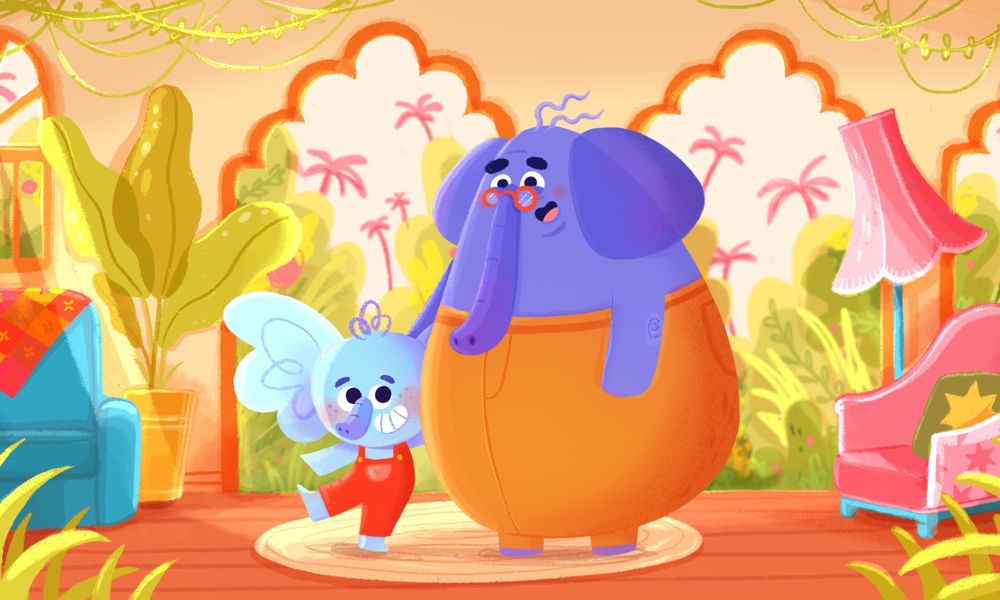 Ivory Towers, an original 2D-animated preschool series written by Stephen Coulter, reflects and celebrates ageing and the preciousness of intergenerational relationships. Set in a home for elderly animals where mischief, mayhem and madness are delivered with the afternoon tea trolley, it follows four-year-old elephant Erin’s visits to her Grandpa in “The Wrinkly Ritz”, where she hears amazing stories from its residents and, together, they make new memories.

Spaghetti Sisters, an original 2D animated series for 7-11s written by Katie Lyons, tells of Fiona and Flavia Fusilli’s off-the-wall efforts to revive their family’s failing pasta restaurant. Located in the secluded and sparsely populated depths of the mountain valley, far from any potential pasta patrons (due to their dad’s insistence on carrying out the famous Fusilli tradition of throwing a meatball and building an establishment where it landed..) — the restaurant is practically broke. It’s up to the two spirited sisters to put it back on the map, while also serving some very unusual customers and dealing with a rival restaurateur further up the hill. But can their latest brainwave deliver success as well as meals? 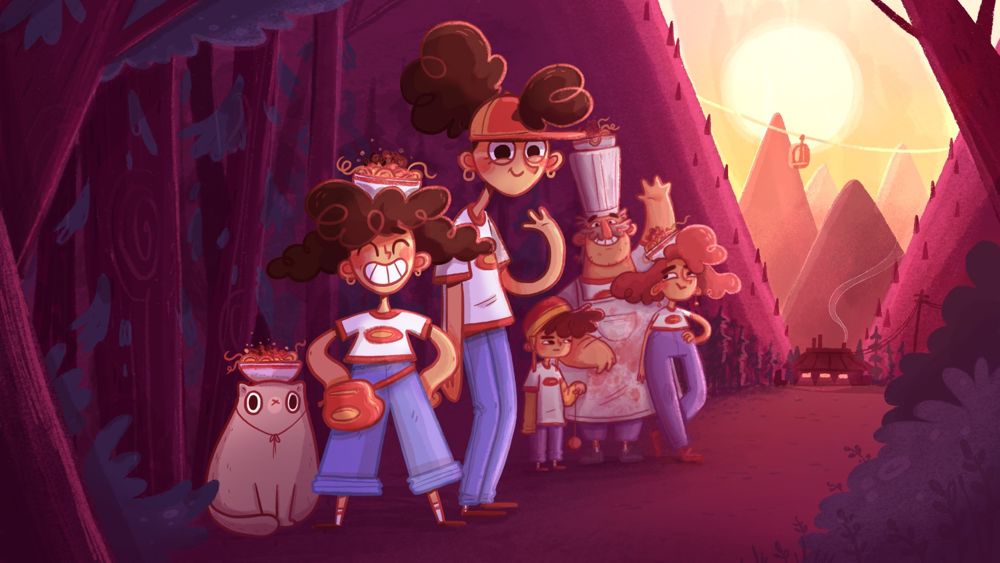 “I’m incredibly excited about our latest shows – they’re each unique with lots of comedy and heart,” said Colin Williams, Creative Director of Sixteen South. “Ivory Towers is a funny, fresh and lovely show celebrating the precious bond between grandchildren and their grandparents. And Spaghetti Sisters takes our work in a new direction: a binge-worthy series with the vibes of Twin Peaks meets Gravity Falls. But the reason I’m most excited about them is because they were each written by Stephen and Katie, my wonderful Development Producers. The opportunity to help them bring their ideas to life is a real treat and I couldn’t be more proud of them and these new shows.”

The two new shows join Sharks in Shirts, recently announced in development at Sixteen South Originals. This fin-tickling 26 x 11’ animated children’s series about a team of football-playing fish is a collaboration with a group of second-year animation students from Ulster University. While on an industry placement at Sixteen South, one of the students – 22-year-old Eílís Magennis – pitched the idea for the show, which the company liked so much they optioned it and are currently developing it with the students and funding from Northern Ireland Screen.

Based in Belfast, Sixteen South Originals create and develop original children’s and family properties for screen. They create original ideas and formats, develop book properties for screen and partner with other creators in co-developments. Their new slate will be realised in 2D, 3D, hybrid animation, live action and fur. Previous productions include Claude for Disney Junior and Lily’s Driftwood Bay for Nick Jr, KiKA and ABC.