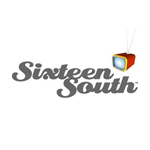 BAFTA-winning and Emmy-nominated children’s television producer Sixteen South has opened a brand new, four-story animation studio in the heart of Belfast to accommodate its growing business — and productions late. The 7,500 square-foot facility has room for 110 seats and the capacity to host four in-house productions, with a dedicated recording studio, dubbing suite, six edit rooms and a finishing suite.

“In 1884, this building was home to the Clarence Finishing Company, a leading exporter of the finest linen handkerchiefs,” said Sixteen South’s Founder and Creative Director, Colin Williams. “Today, we’re proud that it’s the home to one of the city’s new industries, where we make television for children in every country.”

“The creative industries in Northern Ireland contribute over £329 million to the local economy and I, and my Executive colleagues are committed to support further growth in this sector,” said Foster. “The development of the Film & TV industry remains a crucial part of the creative economy in Northern Ireland and while other large-scale productions can sometimes be seen as taking the plaudits, it is appropriate to highlight that the animation sector here is extremely buoyant with our animated productions far reaching and screened globally.”

Sixteen South is currently in production on a second season of its hit mixed-media animated series Lily’s Driftwood Bay, which recently won the European Prix Jeunesse and now airs in over 100 countries. Season two will feature new voice talent with guests Dolly Parton — as the Singing Chicken — and Rob Brydon as a handsome silver fox.

The studio is also about to start production on a brand-new animated series, Claude (52 x 11) for Disney EMEA, Australia and New Zealand. Based on the best-selling books by Alex T. Smith, Claude follows the humorous adventures of a little beret-donning dog. 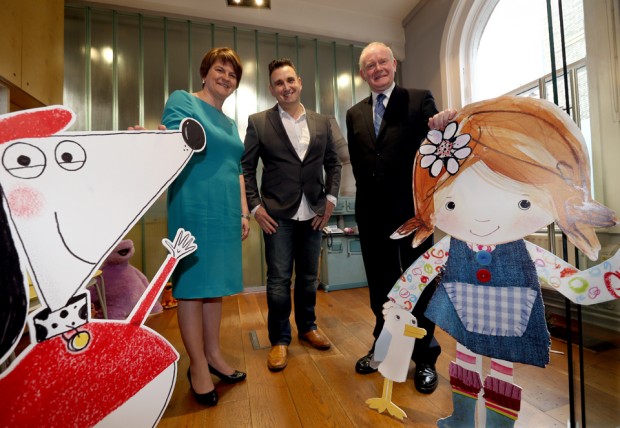