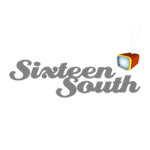 Belfast-based studio Sixteen South has announced today that it is developing a new 52 x 11′ animated pre-school series based on the Claude, popular picture books by Alex T. Smith. Aimed at boys and girls from ages 4 – 6, the series is described as quirky, whimsical and charming, and follows the humorous adventures of a little beret-clad dog, Claude, and his faithful sidekick Sir Bobblysock.

Sixteen South, which has worked on shows such as Big & Small, Pajanimals and Driftwood Bay, aims to translate Claude’s distinctive style to the small screen in this new 2D animated venture. Animated in the same black, white and red color palette as the books, Claude will follow the little inquisitive canine as he explores the world in and around his home at 112 Waggy Avenue.

“We fell in love with Claude the moment we opened Alex’s amazing books,” says Sixteen South’s creative director Colin Williams. “We love his humor and the unique design and styling of Claude and his world, and are really excited to develop the series for children to enjoy at home in the UK and around the world.”

Claude is being developed by Colin Williams and head of development Emily Whinnett. Based on the books by Alex T. Smith, it is being written by Davey Moore and directed by Tim Harper with music by Mark Gordon. 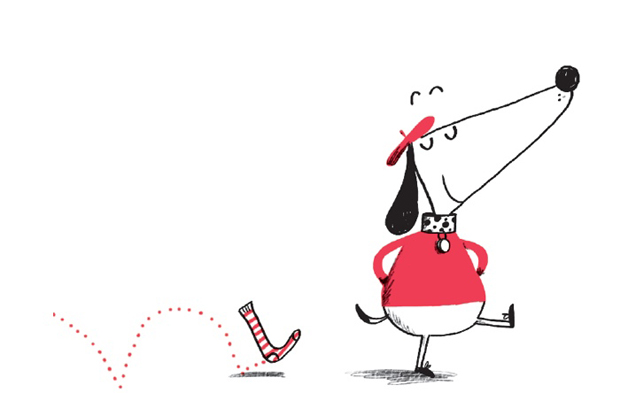