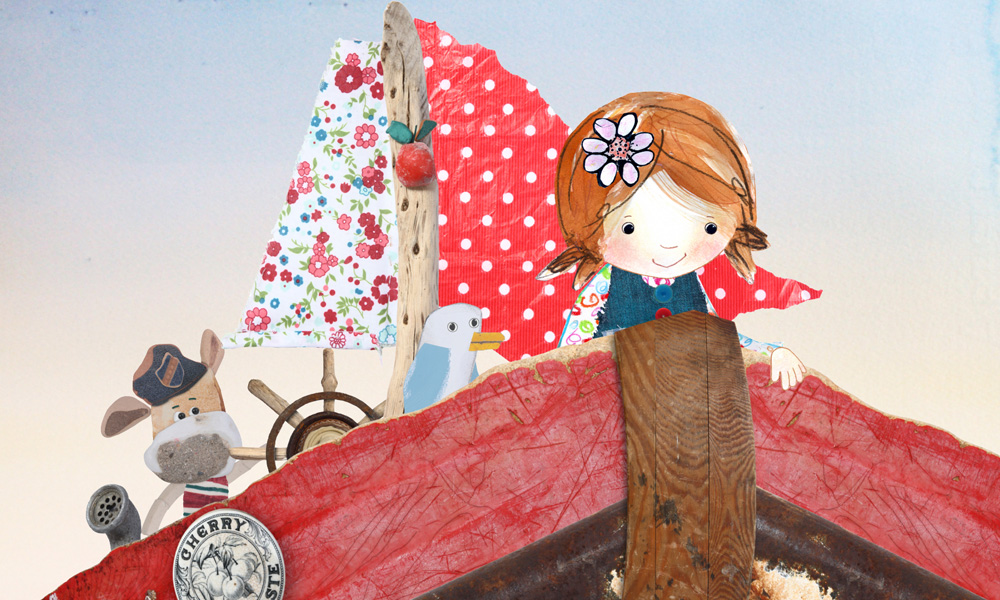 Emmy-nominated and multi award-winning Lily’s Driftwood Bay has sold to ITVBe in the U.K. With the acquisition of all 100 episodes of both Seasons 1 & 2, ITVBe becomes the current free-to-air U.K. home of the show, which is currently broadcast on LittleBe.

The show continues to be broadcast on Nick Jr. In Ireland; RTÉ has acquired Season 2 for RTÉjr (effective January 1, 2019) and has relicensed the English and Irish versions of Season 1.

Lily’s Driftwood Bay airs in over 120 territories worldwide, including on Sprout in the U.S., and ABC in Australia.

In addition, WildWoods — a favorite on RTEjr and ABC Kids since its launch in late 2017 — has vastly increased its audience thanks to an acquisition by leading premium streaming service Hulu in the U.S. and Channel One Russia Worldwide. Chinese media company UYoung recently gained the distribution rights for S1 & 2 of Lily’s Driftwood Bay and WildWoods in the region.

Alex van Blanken joins Sixteen South Rights from American Greetings (now CloudCo Entertainment). He previously spent more than six years at Ingenious, where from 2013 he worked with Sixteen South on financing their shows including Lily’s Driftwood Bay, WildWoods, Claude and Pinkalicious & Peterrific. In his new role, he will distribute Sixteen South’s prestigious shows, reuniting with Lily and WildWoods along with CBeebies hit Big City Park. He will also be involved in presales for Sixteen South’s slate of new shows.

“With a growing library of quality shows and a brimming slate of new original shows, we’ve been looking for the right person to join us at Sixteen South Rights as our Sales Manager – and I’m absolutely thrilled to welcome Alex to the family! I’ve enjoyed working with him over the past five years – he’s a smart, fun, friendly and driven guy and he’s going to fit in perfectly,” said Colin Williams, Creative Director, Sixteen South.

“I am delighted to have joined Sixteen South, a studio that I have worked with and admired for several years,” said van Blanken. “The work that Colin and the team have been doing for the last ten years to educate, inspire and entertain the next generation through storytelling is unparalleled. In joining the Sixteen South family, I have been made to feel at home immediately and I’m eager to share the wonderful shows, both current and upcoming, with broadcasters all over the world.” 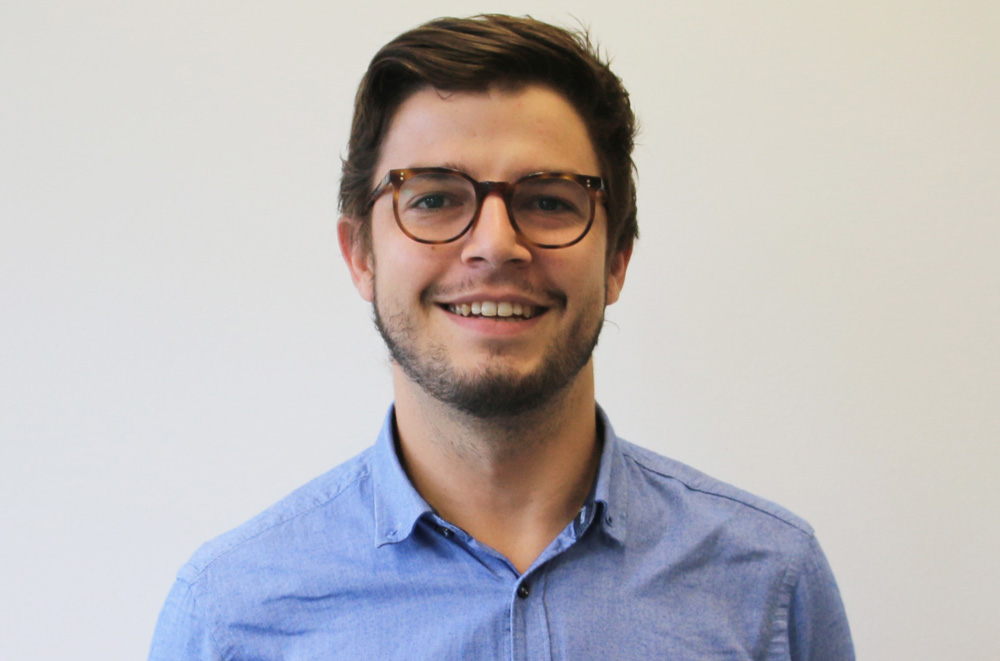