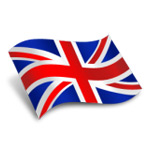 A total of 16 animation programs have received official certification from the British Film Institute, the first step in accessing the U.K.’s competitive new tax relief, and a further eight have received letters of comfort confirming they qualify as British and will be eligible for the tax relief.

Leading figures from the U.K.’s thriving animation sector today gathered at BFI Southbank for a special Animation Day hosted by the BFI Certification Unit to educate the industry about the new tax reliefs for animation programs.

The packed event opened with keynote addresses from BFI CEO, Amanda Nevill and Creative Industries Minister, Ed Vaizey. During his speech the Minister welcomed the BFI’s role in ensuring the animation tax relief certification procedures were up and running quickly and noted that the new system is already proving valuable to the UK’s animation companies. The Minister cited an Aquarium Studios’ project called Mouse and Mole at Christmas Time, which had been in development for 15 years and has now finally been made possible as a direct result of the tax credit.

Among the 16 animation projects to so far receive certification from the BFI are:

Tim Cagney, BFI’s deputy CEO noted, “We are excited by the opportunity the new relief offers ‎our world leading animation sector. The support the BFI has put in place to support animation, film and the wider creative industries is already helping companies bring their projects to the screen.”

The U.K. animation sector is highly skilled and has close links to other disciplines across the creative industries. According to Creative Skillset, in 2008 there were over 600 companies directly involved in animation in the U.K., generating revenues of over £300 million ($482 million) per year and employing around 4,700 people. Many animation companies are based outside London and the skills used in animation are transferable to a number of different industries, including games, commercials and post-production, in particular CGI and VFX. 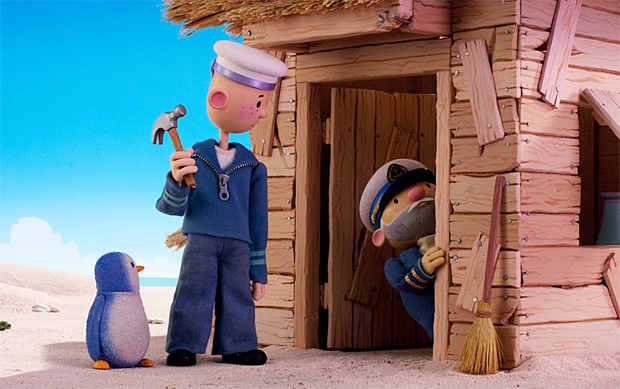