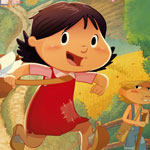 A heartwarming half-dozen series debuting at this year’s fall MIP markets, aimed at tiny tots and their families. 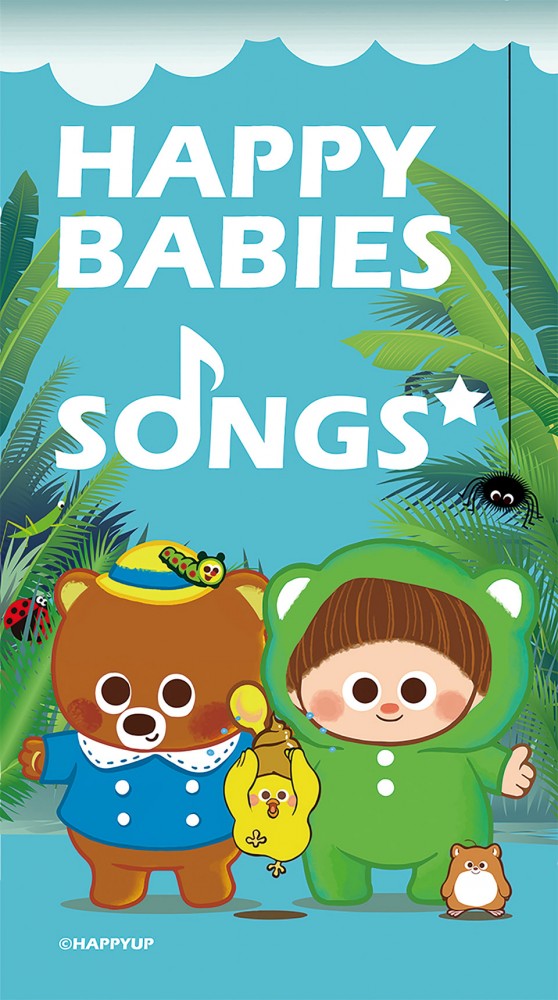 Synopsis: In this music-driven series for the youngest viewers, each episode comprises a sweet, gentle-hearted fairy tale story. Set on the beautiful Rainbow Island, the series highlights themes of family love, friendship and appreciating nature as it follows main characters Comi the teddy bear and baby Bebe on their journey of development.

Selling Points: Newly formed in 2015, HappyUp makes its MIP debut with the first of its original series designed to “happy up” the lives of children. The show’s music-based short format makes it an easy fit for international broadcasters, while the illustrative 2D animation will appeal to children and their adult guardians. 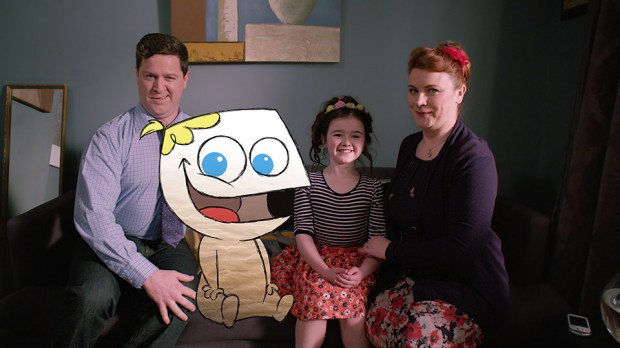 Synopsis: Roy O’Brien is like any other five-year-old Irish boy, except for one crucial difference: he’s a cartoon living in the live-action world! When his cartoon abilities and enthusiasm cause a problem, Little Roy escapes into his animated imagination to find a solution. He takes on the persona of “Wonder Roy,” and with his sidekick Finn, he plays out his predicament of the day, finds a solution and applies it to the real world, although it doesn’t always go to plan!

Selling Points: Little Roy is a spin-off of JAM’s BAFTA-winning preschool series, Roy (in turn inspired by Alan Shannon’s IFTA-nominated short film), creating a built-in audience for the new show — evidenced by its presales across the continent. With operations in both Ireland and the U.K., JAM is one of the leading creators and producers of multi award-winning animated and live-action kids’ content. 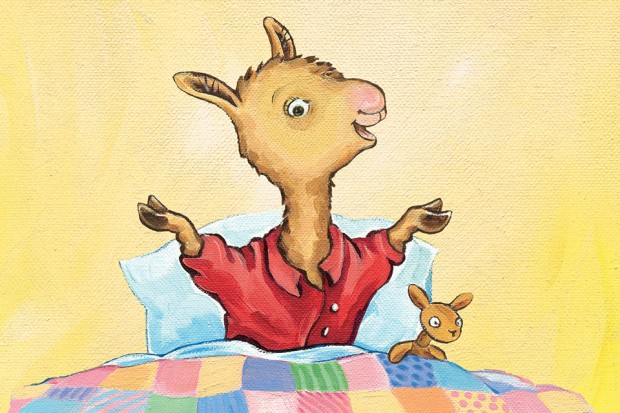 Based On: Book series by Anna Dewdney

Synopsis: This storybook adaptation focuses on the innocent joys of childhood moments and adventures, as well as the special connections between the lead character, Llama, his parents, grandparents and best friends. Llama Llama tells heart-warming tales of life in a safe, friendly town seen through the eyes of Llama as he interacts with the amazing world around him. 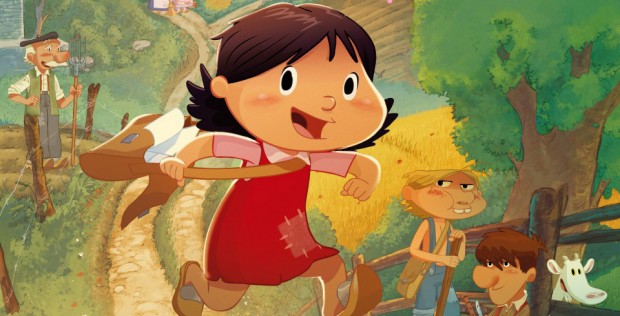 The Memories of Nanette

Based On: Comic books by Nob

Synopsis: Set in the 1930s, the show follows nine-year-old Nanette as she moves from the city to a small village, experiencing life in the countryside for the first time. Kind and cheerful, Nanette is open-minded about meeting people, taking advantage of her new surroundings to try her hand at becoming a specialist goat-milker, professional carrot-lifter, expert woodland adventurer and experience hut-builder.

Selling Points: Memories of Nanette promises to capture the adventurous optimism of childhood with its young heroine. The series is being directed by the character’s creator, Nob, who also writes with Sébastien Tiquet (The Fridge). 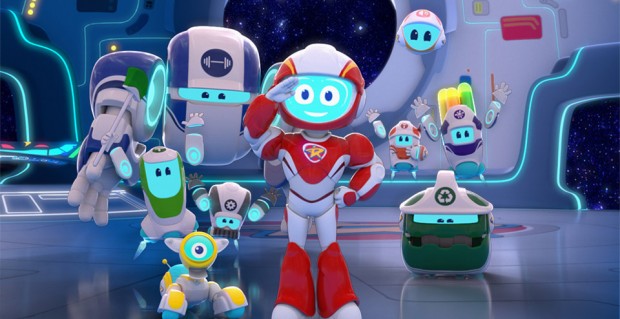 Produced By: DHX Media [Stand No.?]

Synopsis: Space Ranger Roger is a brave little alien sent to explore a strange, faraway world: Earth! Each day, Roger scans the surface of our small blue planet from his home base, the Friend Ship. If he picks up a distress signal from an Earth creature, he and his team of rambunctious Ranger Bots gear up to help. Though his alien point of view and the bots’ enthusiasm often lead to more trouble, Roger’s determined spirit and creative thinking will save the day.

Selling Points: Commissioned just ahead of MIPTV earlier this year, Space Ranger Roger is yet another highly pedigreed kids’ series from DHX, thanks to creator Jeff Rosen (Animal Mechanicals, Bo on the Go, The Mighty Jungle, Monster Math Squad).

Based On: Book by Michael Rosen and illustrator Helen Oxenbury

Synopsis: Siblings Stan, Katie, Rosie, Max, the baby and Rufus the dog decide one day to go on an adventure in search of bears. Coming up against a host of obstacles, the family ventures through whirling snowstorms, thick oozing mud and dark forests on their ambitious quest. But when Rosie and Rufus become detached from the rest of the party, it looks like bear-hunting might not be such fun after all…

Selling Points: From the producers of the widely applauded The Snowman and The Snowdog, We’re Going on a Bear Hunt promises to become another animated holiday classic. The special features the voices of Olivia Colman (Broadchurch), Pam Ferris (Call the Midwife) and Mark Williams (Harry Potter). Global appeal is promised by the success of the multi-million selling picture book, which is published in 23 languages including Chinese, Russian and Maori.

Ireland Arises
For the Love of the Art