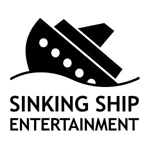 The two companies have a strong history of partnership, having worked together on Sinking Ship’s debut series This Is Daniel Cook and on the recently launched girl-lead STEM series Annedroids.

“Kate and Marilyn have always felt like a part of the Sinking Ship family” said J.J. Johnson, partner at Sinking Ship Entertainment and former intern of Sanagan. “They’re risk eager, creative thinkers who represent shows with their hearts as much as their minds – we’re absolutely thrilled to have them both officially onboard.”

“We are excited to be joining the amazing crew at Sinking Ship” said Kate Sanagan. “Sinking Ship creates some of the most interesting and innovative children’s programming in the world and we’re looking forward to representing all of these series internationally.” 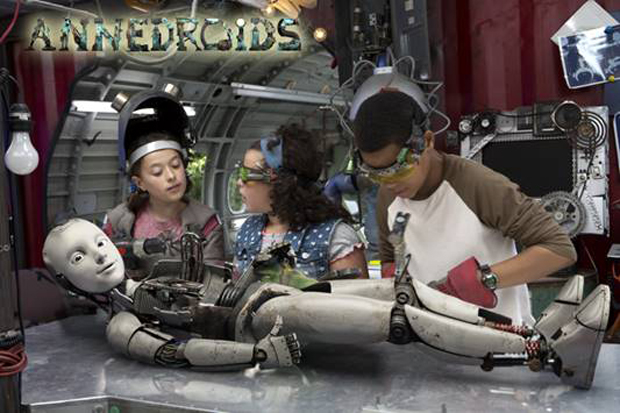