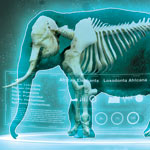 Canadian kids’ and family content company Sinking Ship Entertainment (Annedroids) has announced a new half-hour sci-fi action series from multi-Emmy winner J.J. Johnson: Endlings. The live-action/CG hybrid adventure for kids 9-12 and their families shows what happens when the last elephant on Earth mysteriously vanishes, and four foster kids discover they’re not alone in the Universe… even though sometimes it feels like they are.

Endlings will premiere in the US on Hulu streaming, and in Canada on CBC/Radio-Canada. Additional pre-sale production partners include Norddeutscher Rundfunk (NDR) in Germany, CBBC in the UK, Universal Kids in the US, the ABC in Australia, SVT in Sweden and NRK in Norway. The series goes to camera later this year with delivery in early 2020.

The show is geared toward an older demographic for Sinking Ship, with the hope of shining a light on that age group’s strong sense of justice and ability to see themselves as agents of change.

“If this planet has any hope of reversing its ever increasing loss of biodiversity, it rests with its inheritors,” said Johnson, executive producer and creator of Endlings. “Our goal with this series is to start a conversation about life — how we treat each other, ourselves and those we share the planet (and Universe) with.” 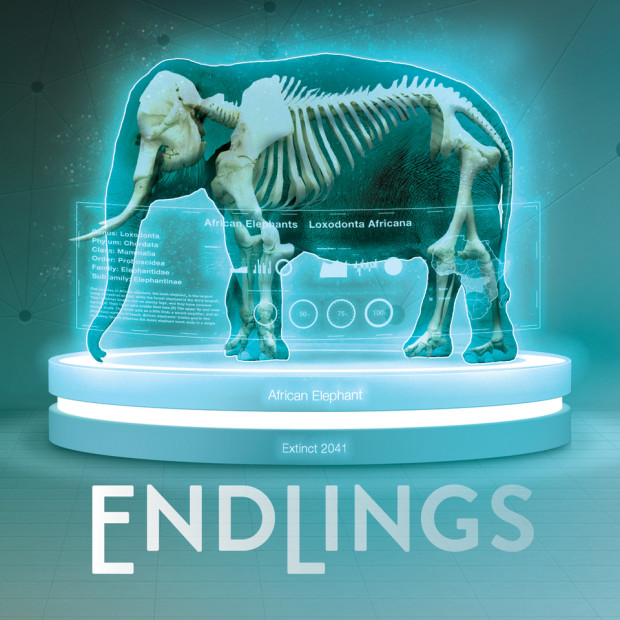