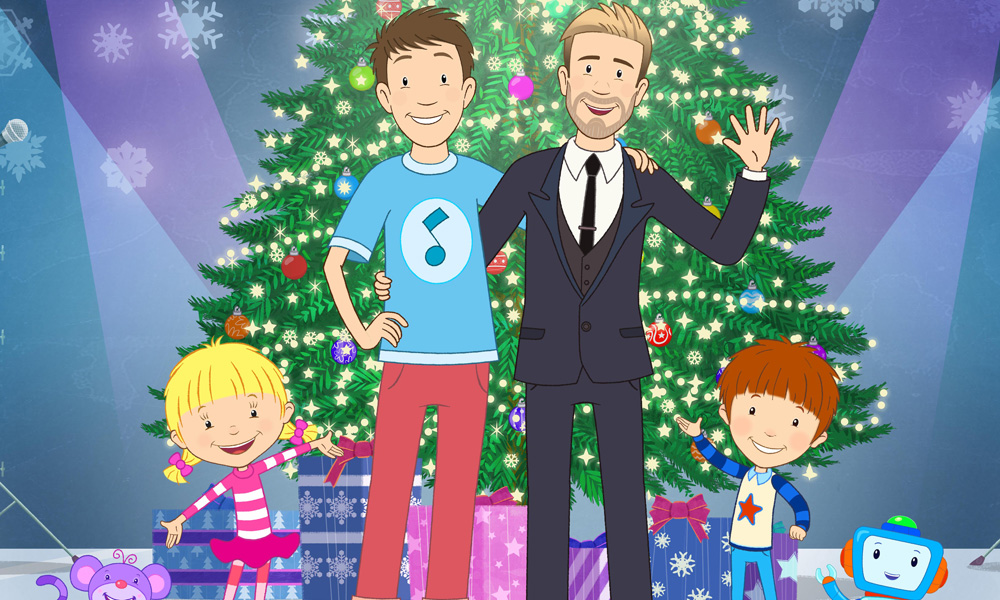 Singer-songwriter Gary Barlow (Take That) is joining comedian-presenter Jason Manford in making holiday magic as voice stars on a special, musical episode of hit preschool series Daisy & Ollie, premiering December 1 at 10 a.m. on Cartoonito in the U.K. Barlow stars as an animated version of himself in “What’s So Great about Christmas Anyway?,” singing a song written by Manford and the CHF Entertainment team.

In the special, Daisy’s Daddy (voiced by Manford) — a musician and single father — is asked to write a Christmas single for the world-famous pop star Gary Barlow, who will be performing it at the town concert. Ever-inquisitive friends Daisy (Sarah Hadland) and Ollie (Claire Morgan) are disheartened to discover that Daisy’s Daddy isn’t feeling inspired by the season, so they try to restore his holiday spirit by finding out what makes Christmas so special.

“I was absolutely thrilled when Jason asked me to be part of the Daisy & Ollie Christmas special, especially as a cartoon version of myself,” said Barlow. “It was great fun and a heart-warming show. I can’t wait to watch it with my family during the Christmas period!”

“It has been an exciting few months working with Gary Barlow on the Daisy & Ollie Christmas episode, and it has been an incredible honour to write a song for him to sing in the show,” commented Manford. “Bringing in a huge star like Gary brings that festive touch of sparkle a Christmas episode needs. I can’t wait for the viewers’ reactions when they see Gary in the show, the animators have done an incredible job creating his character — it looks just like him!”

Manford is also executive producer and writes many of the scripts for the show, which is created by Helen Brown and produced by CHF Entertainment. 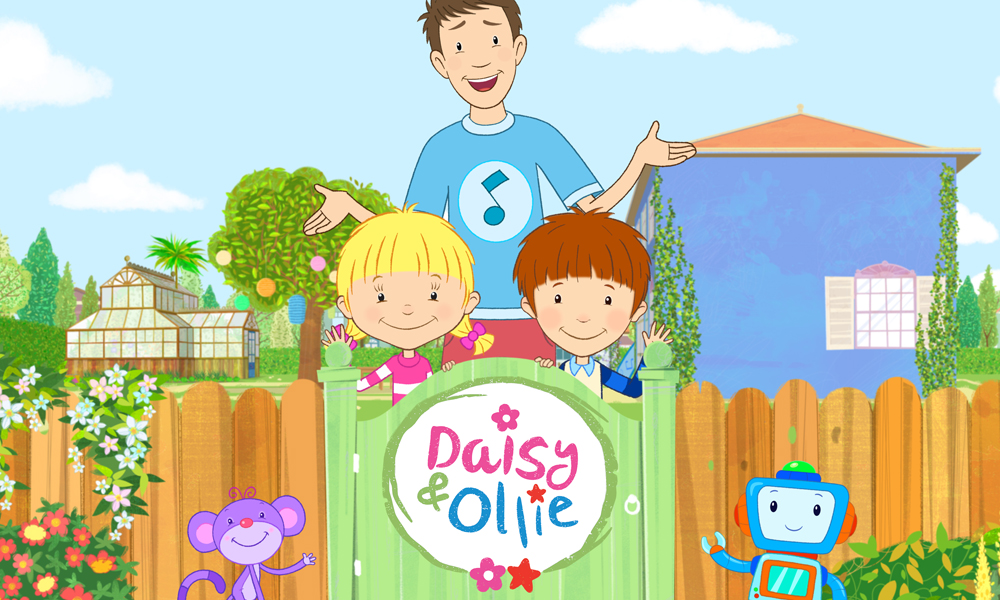 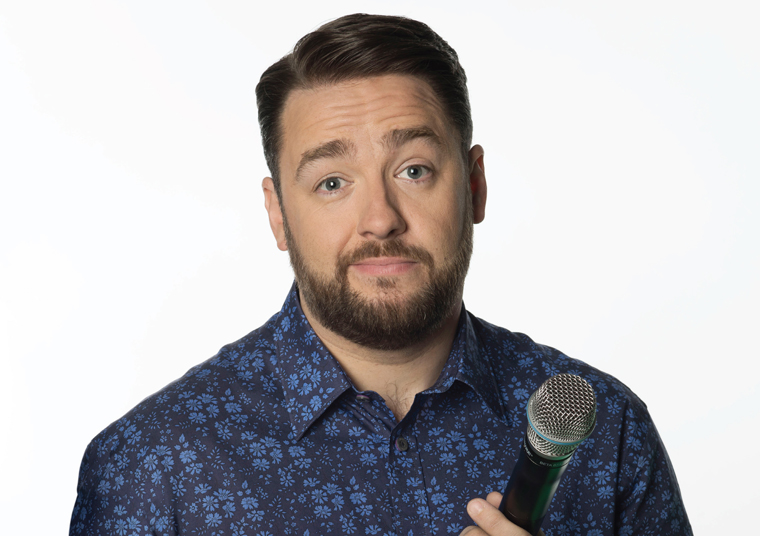 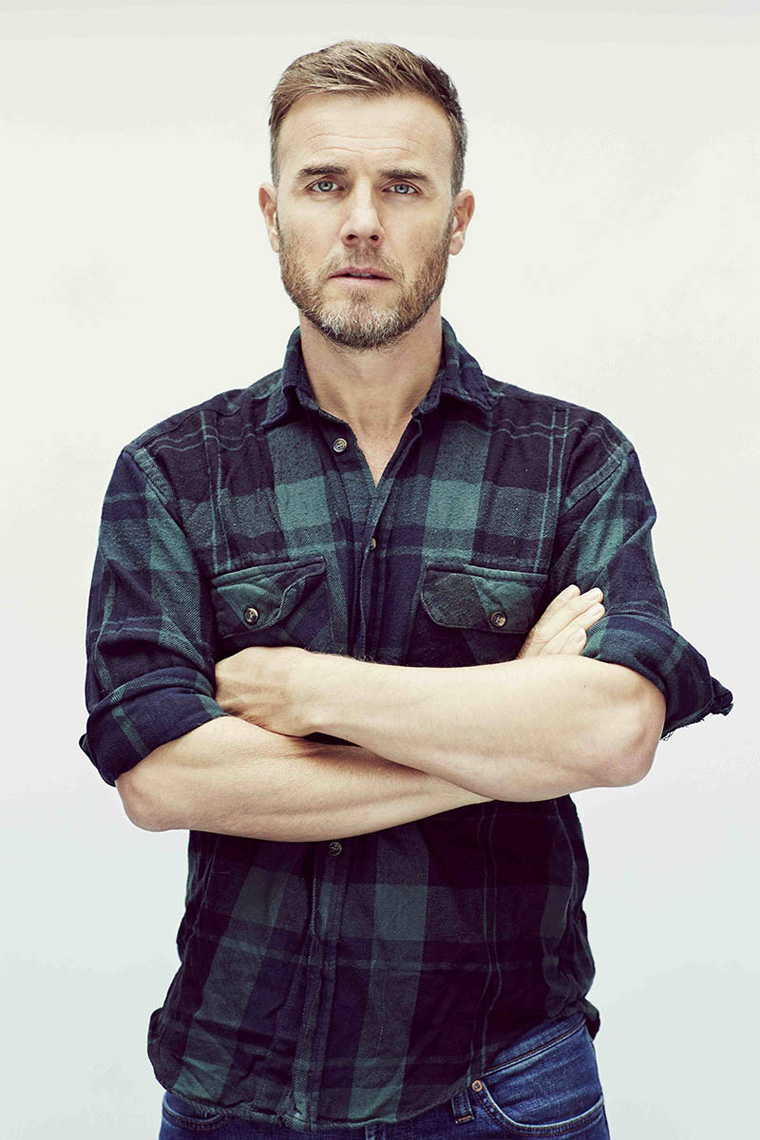