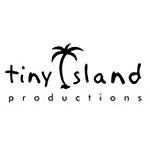 Singapore’s leading stereoscopic 3D CG animation house Tiny Island Productions has been tapped to produce the animation for Cartoon Network’s upcoming Ben 10: Destroy All Aliens movie. Directed by Victor Cook and Silas Hickey and based on a script by Marty Isenberg, the 66-minute movie will premiere on CN in 2012.

“The opportunity to work on a project based on such a famous Cartoon Network franchise such as Ben 10 has been an amazing and challenging experience for our production team,” says David Kwok, CEO of Tiny Island Productions. “Using computer graphics to bring visual effects and characters to life enhances the highly action-adventure driven nature of the Ben 10 property. The addition of stereoscopic-3D depth will create another new experience for fans of the well-loved franchise.” 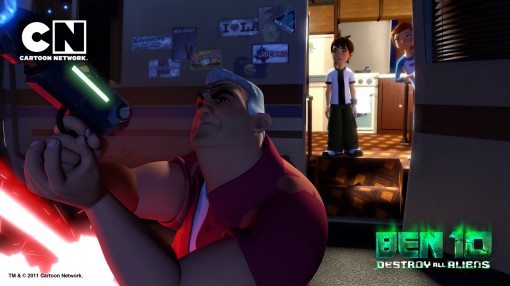 Ben 10 was created by Man of Action (Joe Casey, Joe Kelly, Duncan Rouleau, Steve Seagle), has been a Cartoon Network hit internationally, spawning a highly successful global merchandise line. The property was first launched as a 2D television series in 2006 and has continued to expand into multiple series and features. A live-action feature, produced by Joel Silver, is also in the works.

Here’s the teaser for the movie: