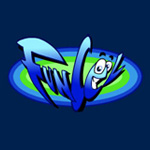 Singapore-based media group, August Media Holdings signed a deal to co-produce three animated series with Malaysian studio Funcel at MIPCOM this week. August Media Holdings will be responsible for development, finance, executive production and distribution of the properties while Funcel will handle the animation.

The project will receive an investment of $24 million and is expected to be funded in part through a Malaysian development grant. 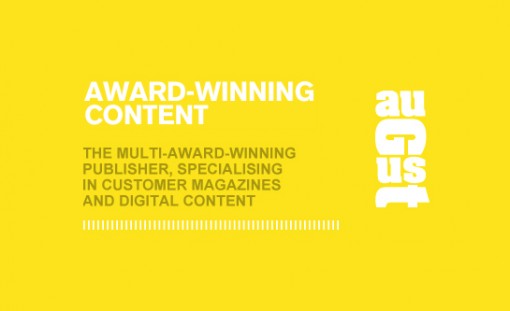 A record number of Malaysian companies—over 70—attended this week’s MIPCOM market this week.