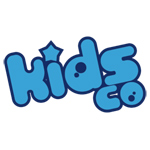 Creative Media Partners, a full-service media company founded by former KidsCo chief and Walt Disney Co. senior exec Paul Robinson, has launched its first title: Sindbad & The 7 Galaxies (26 x 11). The HD CG comedy series for kids six to 11 was created by Raja Masilamani, creative director for both CMP and KidsCo. The series relates the intergalactic adventures of Sindbad, an extraterrestrial who lives on Earth disguised as a 14-year-old boy.

Sindbad & The 7 Galaxies follows Sindbad and his friends on action packed after school adventures as they travel the galaxy saving distant worlds from imminent disaster, having fun in the process. Their quests are aided by Sindbad’s special powers and the secret spaceship in his basement. Each story has an environmental theme and problems are solved without violence. 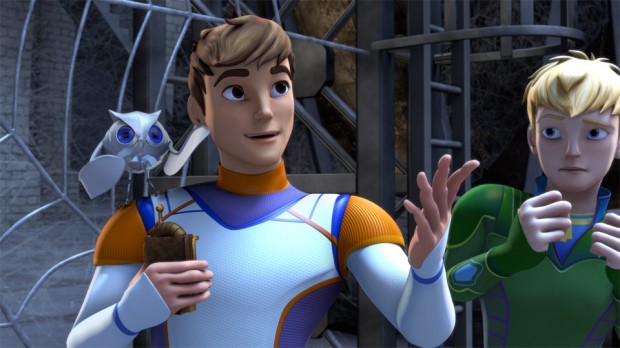