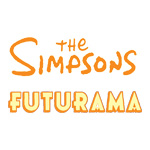 On the heels of announcing a Family Guy/The Simpsons crossover at Comic-Con this past weekend, Matt Groening and Al Jean also revealed that the cast of Futurama will be paying a visit to the dysfunctional Springfield family in 2014.

The jazzed Comic-con audience was thrilled to find out that this crossover episode of The Simpsons will record next month and either air as the Season 25 finale next May or the Season 26 premiere in the fall 2014. Also on tap for the fall season are guest voice performances by the likes of Kristen Wiig, Zach Galifianakis, Elisabeth Moss, Stan Lee and Harlan Ellison. The Simpsons panel also screened never-before-seen footage from an episode directed by the one and only Guillermo del Toro. The sequence is packed with numerous monster movie references as well as the Mexican helmer’s own body of work, including pics such as Pan’s Labyrinth and Hellboy. 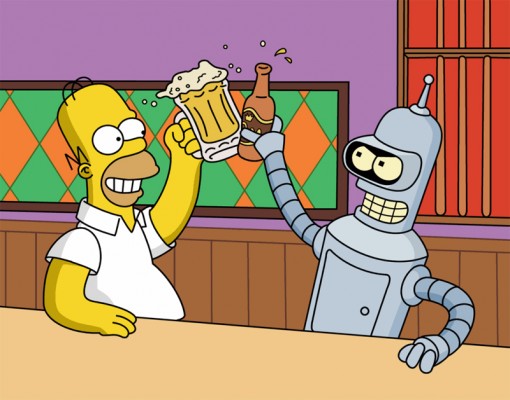