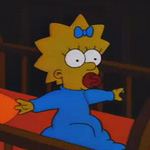 Per its long tradition of paying tribute to scary cinema classics, The Simpsons producers have announced that Oscar-winning director William Friedkin — who helmed the seminal demonic possession flick The Exorcist (1973) — will be one of the guest voice stars in “Treehouse of Horror XXVIII,” premiering Sunday, Oct. 22. The announcement was scooped by TVLine this week.

Friedkin will play “Dr. Kenneth Humphries” in a segment titled “Mmm… Homer,” in which the pater familias resorts to cannibalizing himself when he runs out of food while Marge and the kids are away. We’ll have to wait and see whether this is an all-original story or an homage to another work. (You’d be surprised how much self-cannibalism is out there in popular culture…)

“Treehouse of Horror XXVII” is also set to guest star actor Ben Daniels, who plays Father Marcus on FOX TV’s Exorcist series and will voice priest character in a chapter titled “Exor-sis.” The specials traditionally have three chapters, with the third for No. 28 yet to be revealed. 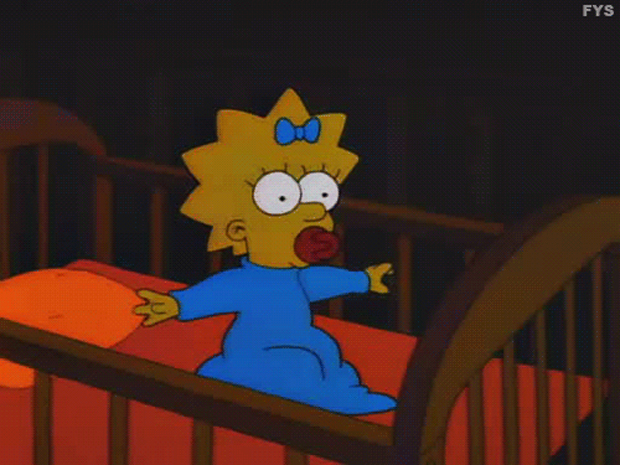