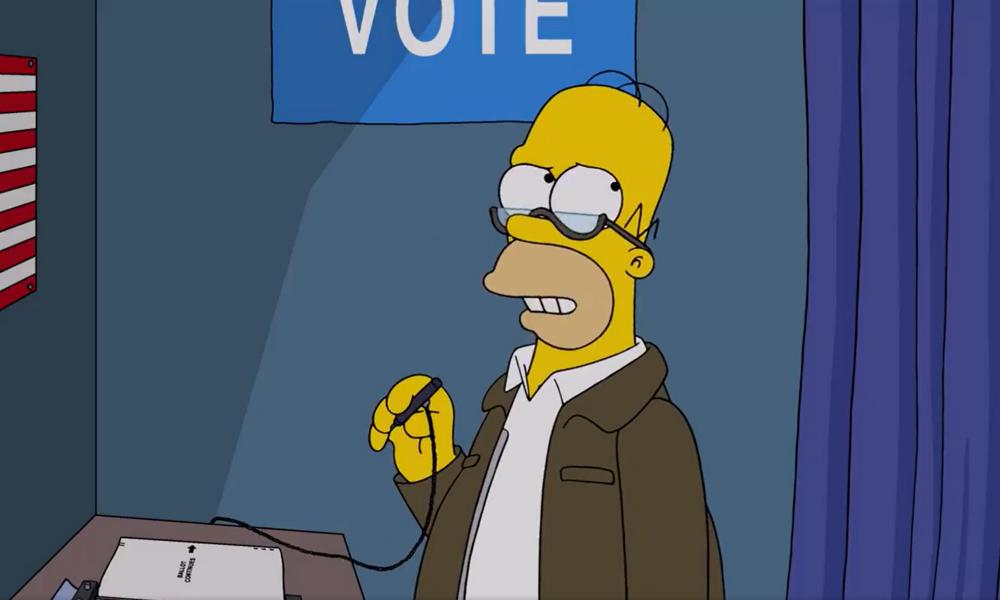 A sneak peek at the 2020 installment of The Simpsons Halloween tradition Treehouse of Horror has been revealed via the show’s official Twitter ahead of its Sunday premiere. Offering more perspective on these beloved spooky specials, cast members and creatives will gather for a special presentation from The Paley Center for Media and partners on Saturday (select early access Friday).

The minute teaser plays on the existential terror of the election, as Homer enters the voting booth and muses aloud about his indecision on the presidential race. Lisa steps in to ask, “Dad, by all that’s decent, how could you forget all that’s happened in the last four years?” which (after a brief jab at Oscars Envelopegate) triggers a rolling credits list of a Trump Presidency highlight reel — from “Gutted the EPA” and “Put Children in Cages” to “Described Meryl Streep as ‘Over-Rated.'”

Before tuning into this timely new special, fans will want to catch the new Paley Front Row Presented by Citi program on The Simpsons: Treehouse of Horror, presented in association with The New York Post and Decider.com. This program will be available for view on Verizon Media’s Yahoo Entertainment on Saturday, October 17 at 8 p.m. ET / 5 p.m. PT, while Paley Members and Citi customers will have early access starting on Friday, October 16.

Yeardley Smith, the voice of Lisa Simpson, will moderate a conversation with the series’ creative team, including Mike B. Anderson, Al Jean, Steve Moore and Matt Selman, giving fans an insider’s look at the creative process behind the wildly popular Halloween special.

The event will also include questions submitted from Decider.com readers, and a select number of those readers will have the chance to win a limited-edition Treehouse of Horror poster.

“The Simpsons: Treehouse of Horror has taken its place among television’s most beloved Halloween specials, and we’re thrilled to host this conversation with the talent behind the special,” said Maureen J. Reidy, the Paley Center’s President & CEO. “We’re honored to work with The New York Post and Decider.com on this program, and are grateful for the continued support from our friends at Citi and Verizon. 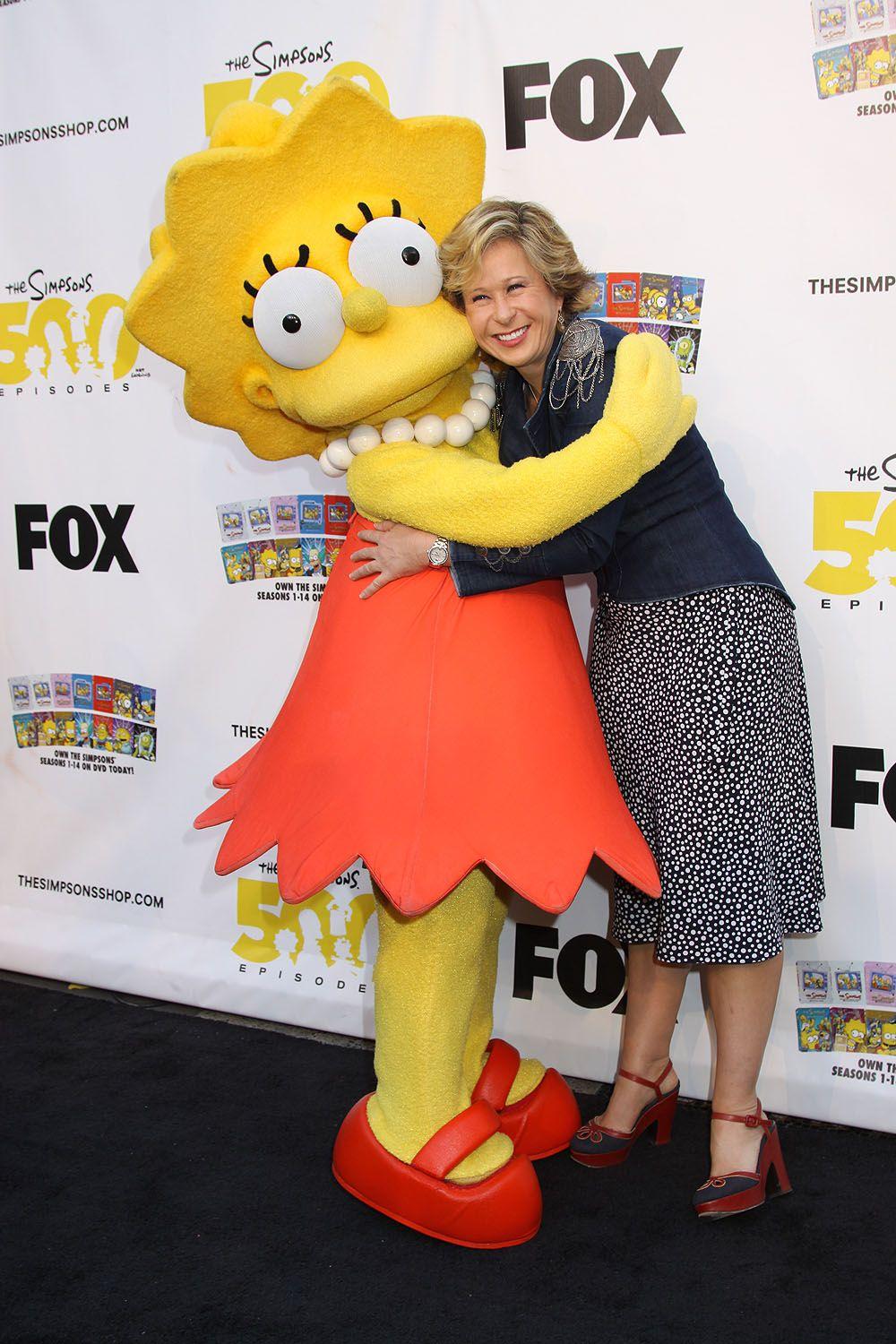