“Thanks to [chairmen and CEOs] Dana [Walden], Gary [Newman], Jonnie and [president business operations] Howard [Kurtzman] and everyone at 20th for helping me realize my dream of dying on the Fox lot with my ashes to be scattered at Moe’s Cafe,” Scully said. “Seriously, I love working at 20th so much, I may push Disney and Comcast aside and put in my own hostile offer for the place.”

“We are happy to announce that we have signed the hilarious Mike Scully to a new overall deal,” the studio said in a statement. “Mike is currently serving as showrunner of Rel and is also developing an animated comedy series with Amy Poehler and his wife Julie Scully entitled Duncanville for Fox.”

Scully’s upcoming comedy Rel is based on comic Lil Rel Howrey’s real life and centers on “a prideful, self-made success who lives by the code to always believe in yourself and great things will come.” Rel has a rude awakening when he finds out that his wife is having an affair with his barber.

In addition to The Simpsons, Scully’s other producing credits include Everybody Loves Raymond, Parks and Recreation and The Carmichael Show. He also wrote and produced The Simpsons Movie. He is a six-time Emmy winner and the 2011 winner of the Animation Writers Caucus Animation Award. 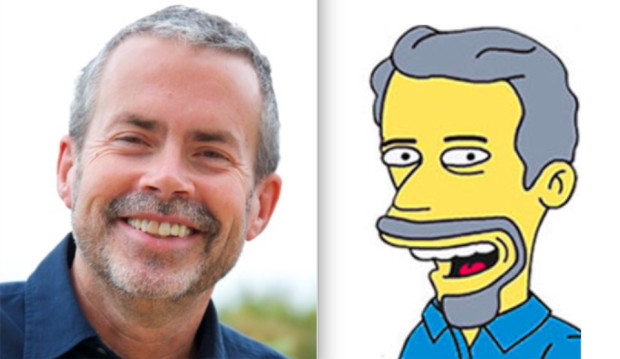