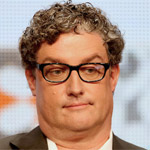 Addressing the growing controversies surrounding what many see as the stereotypical character of The Simpsons’ Kwik-E-Mart owner Apu, show runner Al Jean took to Twitter today. He said he’ll “try to find an answer that is popular & more important right” following several days of chatting with Twitter followers on both sides of the recent.

Last Sunday’s episode feature a plotline wherein Marge reads an old book to Lisa which has been updated for a modern social climate. Lisa complains that the heroine described as a “cisgender girl” is “already evolved” and “doesn’t really have an emotional journey to complete.” Marge asks her, “Well, what am I supposed to do?” and Lisa replies, “It’s hard to say. Something that started decades ago and was applauded and inoffensive is now politically incorrect. What can you do?” At that point, Lisa looks at a framed photograph of Apu (voiced by Hank Azaria, who is not South Asian) inscribed, “Don’t have a cow.” Marge adds, “Some things will be dealt with at a later date,” and Lisa adds, “If at all.”

Hari Kondabolu, the actor, comedian and filmmaker behind the 2017 documentary The Problem with Apu was not happy with the flip way the producers of the show had handled the criticisms. He tweeted, “Wow. ‘Politically Incorrect?’ That’s the takeaway from my movie & the discussion it sparked? Man, I really loved this show. This is sad.”

Observers also pointed out that white actor Hank Azaria has been voicing Apu since the beginning of the show. Many took issue with the stereotypical way the actor has voiced the minority character. Jean noted “We tried bringing in Utkarsh Ambudkar as Apu’s nephew. It was deemed unsatisfactory — there’s no solution I fear that will satisfy.”

Jean also tweeted, “We’ve been trying to make Apu nuanced, sympathetic and (more than our other characters) admirable for 30 years.”

Commenters asked Jean to apologize and say that the writers and producers are going to learn to create something less hurtful to many of the fans. Jean responded that he believes hiring more people of color in the writers room is a good idea. 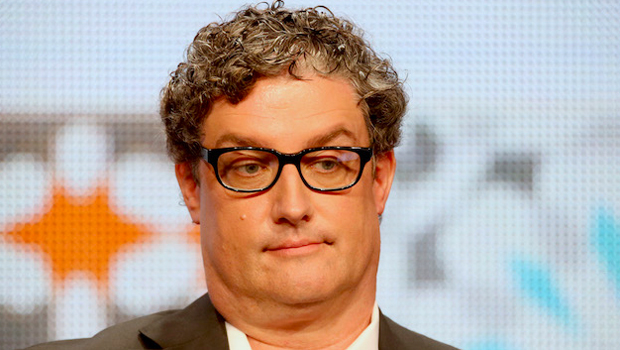 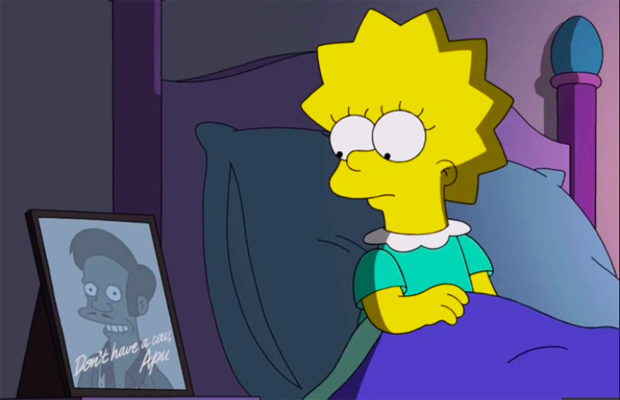 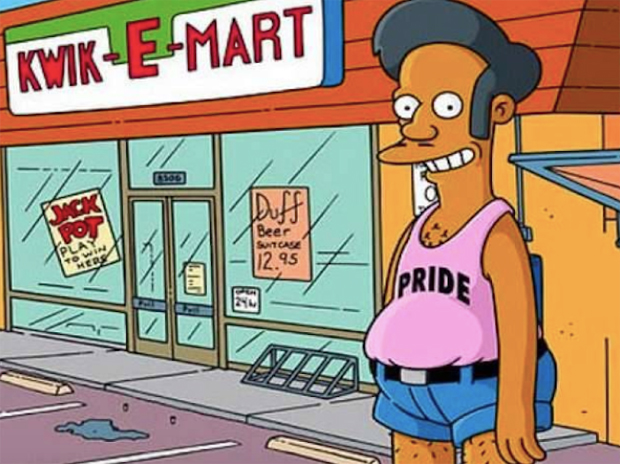 You may also like...
Related Topics:Al Jean, Hank Azaria, The Problem with Apu, The Simpsons, Utkarsh Ambudkar