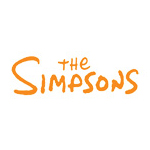 The Simpsons will be using some of the hottest comedic actors working in Hollywood today on Sunday, Jan. 5th in an episode that features the voices Paul Rudd, Seth Rogen, Judd Apatow, Leslie Mann, Will Arnett, Channing Tatum and Judas Priest’s Rob Halford.

“Judd Apatow, Leslie Mann, Paul Rudd and Seth Rogen have been looking for a project to do together for a long time. So we were happy to finally give them this opportunity,” said the show’s executive producer Matt Selman. “Will Arnett, Channing Tatum and Rob Halford never wanted to work together, so please don’t tell them they’re in the same episode.”

In “Steal this Episode,” Homer (Dan Castellaneta) is banned from the Springfield movie theaters, so Bart (Nancy Cartwright) teaches him how to download movies illegally. Homer creates a backyard movie theater where he shows his friends pirated movies for free. But Marge (Julie Kavner) feels guilty for watching illegally downloaded movies, and in trying to pay the film studios back for “stealing with her eyes,” she accidentally tips off the FBI to Homer’s “Cinema Pirate-diso.” The Simpsons must go on the run to escape the relentless justice of head FBI anti-piracy agent (Arnett), who is determined to bring Homer to justice at any cost.

The star-studded episode airs on Sunday, Jan. 5th at 8 p.m. 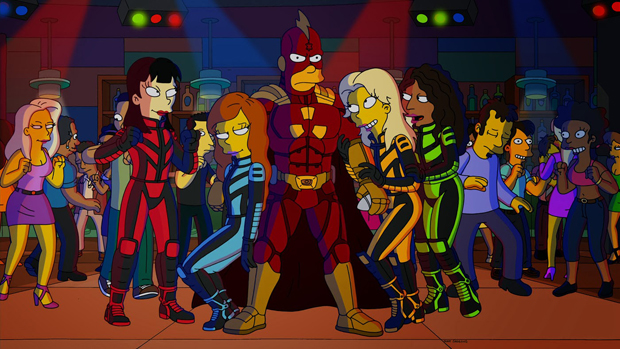