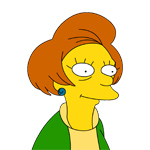 Audiences who were watching this past Sunday’s episode of The Simpsons were able to catch a quick tribute to the late Marcia Wallace, who voiced Edna Krabappel. The show producers put in a brief image of Bart’s teacher with angel wings during the opening credits sequence, which depicted Springfield as a winter wonderland. Also in the picture was a likeness of the late show writer Don Payne, who died of cancer in March of this year.

Last month, the show also honored Wallace, who died at the age of 70 in October, with an episode in which Bart wrote, “We’ll really miss you, Mrs. K.” on the chalkboard. 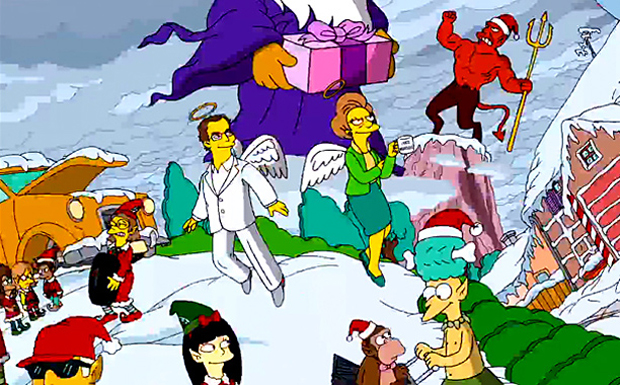 You may also like...
Related Topics:Al Jean, Edna Krabappel, Marcia Wallace, The Simpsons