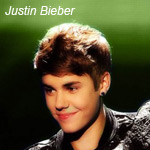 The Hollywood Reporter has confirmed that tween idol Justin Bieber will play himself in an upcoming episode of Fox’s evergreen animated sitcom The Simpsons, slated for season 24 of the series according to original newsbreaker EW. The episode titled “The Fabulous Faker Boy” has Biebs vying for a spot in a talent show in which Bart is playing piano.

Other upcoming guest stars for the new season, which launches September 30, include Zooey Deschanel as Bart’s long-lost love, Steve Carell as an accountant for the mob, and Patton Oswalt as the new neighbors’ son.

The gig was first announced in a now-deleted Tweet from Bieber: “Just did a voice over for the SIMPSONS!!! #swaggy” — hey, as long as the Biebs thinks The Simpsons is swaggy, we should see many more seasons to come! 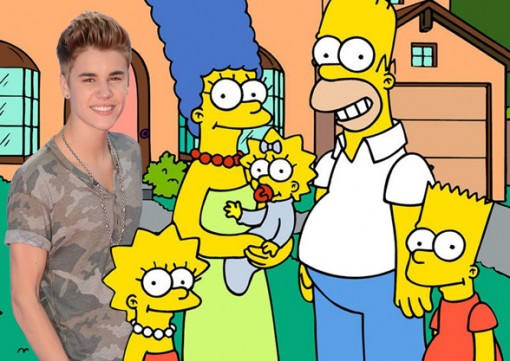