GO-N Production’s newest animated series Simon (52 x 5) is proving a hit with young audiences in France, ranking among France Televisions’ top preschool shows according to Mediametrie. The 2D HD cartoon has totted up 600,000 viewers and a 37% market share for kids 4-10.

In the nonlinear sphere, Simon is a top rated tile on the Zouzous catch-up service, reaching up to 1.9 million video views during the two week Christmas holiday.

Simon premiered on France TV’s Zouzous in December, and now airs two back-to-back episodes every Saturday on France 5. GO-N International holds global distribution rights and will be announcing a slate of new deals and partnerships soon.

Based on the bestselling book series by Stephanie Blake, the animated series follows Simon, an adorable little rabbit, who exudes all the vitality of childhood. He’s at an age when little rabbits (and indeed little children!) are starting to come into their own — challenging relationships with parents, embarking upon school life, learning about the world in general, dealing with authority and of course, language. Kids can use Simon as an example when standing their ground, they can learn from him, his mishaps and the way he has to get down off his high horse, but always with humor and good grace. 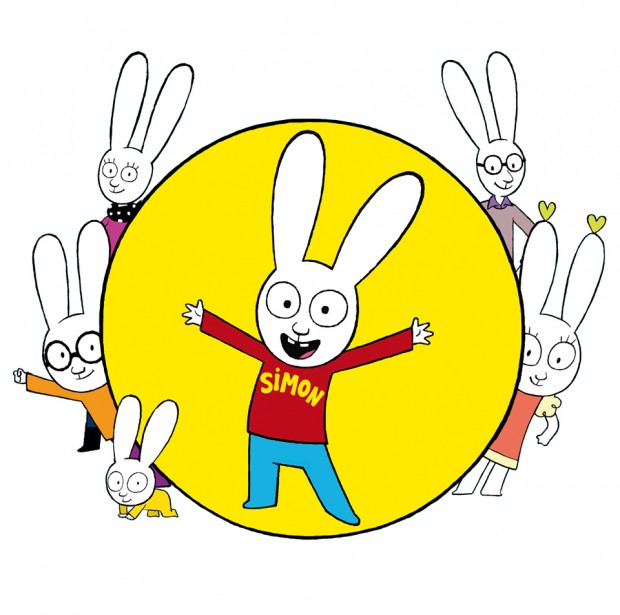