Paris-based producer-distributor GO-N Productions announces the premiere of its newest animated series, Simon (52 x 5). Adapted from the popular picture books by Stephanie Blake, Simon will launch on France Télévisions on Saturday, December 17, with episodes airing each morning at 8:45 a.m. during the Zouzous preschool block.

In addition, GO-N Productions has tapped France Télévisions Distribution to oversee licensing opportunities for the series in France, French-speaking Belgium and Switzerland. The Distribution division is focusing on building a strong licensing program around key categories including toys and back-to-school.

Simon is an adorable little rabbit who exudes all the vitality of childhood. He’s at an age when little rabbits (and indeed little children!) are starting to come into their own – challenging relationships with parents, embarking upon school life, learning about the world in general, dealing with authority and of course, language. Kids can use Simon as an example when standing their ground, they can learn from him, his mishaps and the way he has to get down off his high horse, but always with humor and good grace.

Read more about Simon in the October MIPjunior issue of Animation Magazine (#263). 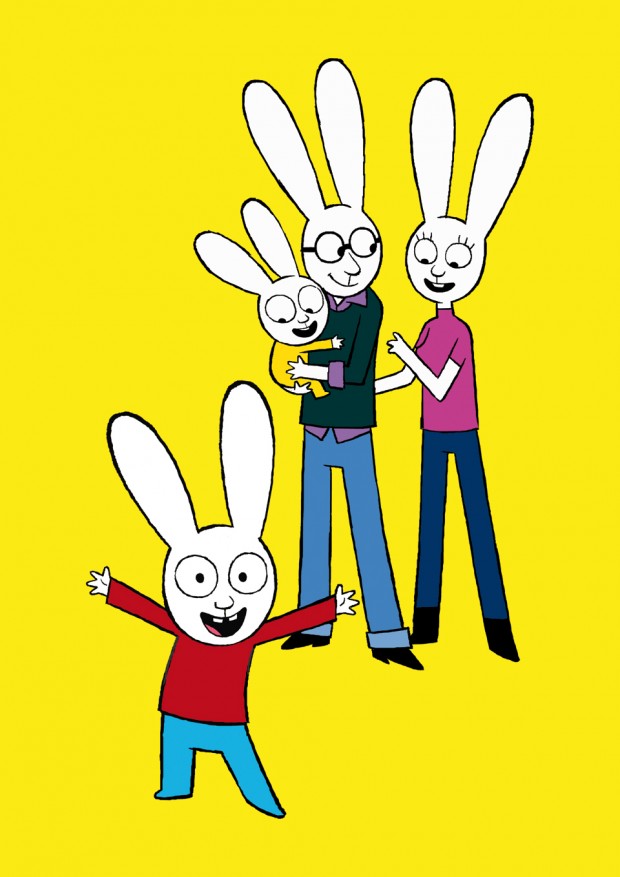