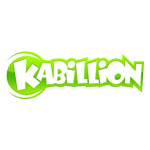 The Meeps features an ensemble cast of CGI characters in 3D, each with a unique, off-beat and kooky personality performing the classic tune ‘Do Wah Diddy Diddy.’ The project was directed by Moonscoop’s Trevor Wall who also designed the characters, at the company’s Los Angeles animation studios.

Fuller, Founder/CEO of XIX Entertainment is the creator/executive producer of American Idol. The Meeps is produced by U.S. based Moonscoop.

“We’re honored, proud and very excited to have been chosen by Simon Fuller to debut The Meeps for our young Kabillion audiences,” says Moonscoop president Nicolas Atlan. “The show is fun with great music and very distinct entertaining characters that we believe kids will adore.”

“I have been thinking about creating a fun animated music group for many years and now I have finally got round to it. This is early days and just a glimpse at the kind of thing I want to do,” adds Fuller.

“It’s been an incredible opportunity to work with Simon Fuller since his initial pitch of the project’s original concept over a year ago. As in all of his work, he set a creative high bar and pushed the production values until they reached his precise vision of achieving a theatrical quality of animation— and he got it!,” says Moonscoop CEO Mike Young. 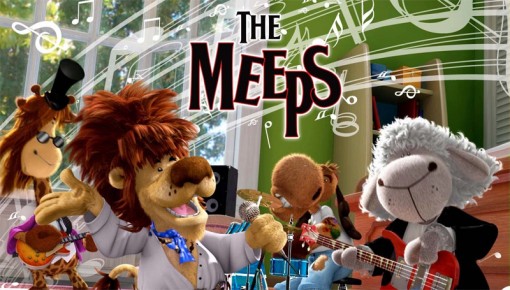