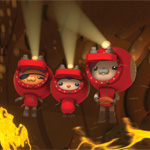 London-based TV production and brand licensing company Silvergate Media has revealed details of its rapidly expanding kids’ animation production slate — strengthened by high-profile commissions from Nickelodeon and Netflix, as well as new content for its global hit series Octonauts. The lineup marks the company’s most extensive and diverse since opening shop in 2011.

“Silvergate Media is now a significant creative force in preschool TV and is building its production slate in the broader children’s market” explains Waheed Alli, CEO at Silvergate Media. “We have had smash hits in the USA, China, Europe and Australia with more on its way.”

Nickelodeon has placed its third standalone commission with Silvergate Media for a new animated preschool series working titled Fashion Ally. Created by Silvergate’s EVP of Creative Content, Paula Rosenthal (Sunny Day, Peter Rabbit), the 40 x 23′ show is set in the heart of New York where a little girl with big ideas and a passion for fashion named Ally sets out to make the world a brighter, bolder and more brilliant place, turning every problem into a perfect fashion solution.

Set for a 2020 debut on Netflix is the previously announced Chico Bon Bon: Monkey with a Tool Belt (44 x 11′) — a fast-paced, action-packed construction comedy for preschool aged boys. It follows the adventures of Chico and Team Bon Bon, a fix-it force that rescues the mechanically challenged Blunderburg from mishaps with the aid of Chico’s awesome tool belt. Silvergate Media is commencing discussions for terrestrial sales of the show, now in production, which is executive produced by EVP of Creative Content Kurt Mueller (Octonauts, Hilda).

Silvergate is also ramping up its own content efforts, with a sixth 52 x 11′ season of Octonauts now in production. The new batch of preschool adventures will roll out globally starting in 2020 and introduce new environments, characters and vehicles.

Production for existing commissions rounds out the lineup: Hilda, aimed at kids 6-11, is gearing up for its Netflix debut this fall; and preschool girls’ series Sunny Day, which premiered on Nick Jr. in August 2017, is now in production on season 2. 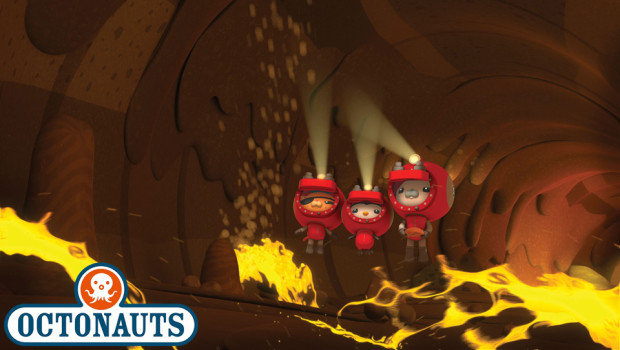 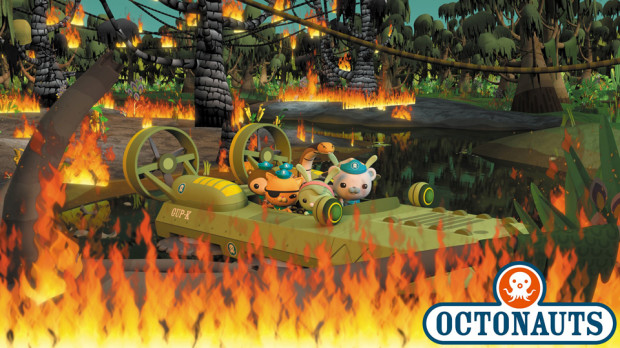