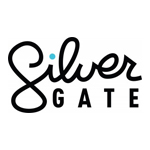 U.K.-based indie animation company Silvergate Media is launching its own TV distribution arm, to be led by new SVP Global TV Distribution & Consumer Products (Americas & France), Geraint Marsh. Marsh will be responsible for the global exploitation of rights across television and digital media, and consumer products in the Americas and France for Silvergate’s key brands including Peter Rabbit and Octonauts.

Geraint joins Silvergate with a wealth of international experience in television, publishing and consumer products. Immediately prior to joining the company he was EVP, Television and Consumer Products at France Télévisions Distribution and previously SVP, Television Sales at Chorion, with varied roles in publishing and TV distribution earlier in his career.

Mary Durkan, CEO at Silvergate Media says: “Peter Rabbit and Octonauts continue to resonate with audiences worldwide and we are thrilled to take on the responsibility for their continued expansion into new territories. Geraint has a terrific track record in international sales and he will be a great asset to our growing team as we continue to forge relationships in key global markets.”

Co-produced with Penguin U.K. and Nickelodeon U.S., the brand new Peter Rabbit series consists of 50 x 11′ and three half-hour specials. The series has launched in the U.S., U.K., France and Australia, with further country launches taking place in 2013 including Germany later in the year. The half-hour Christmas special, Peter Rabbit’s Christmas Tale, premiered in December 2012 on Nickelodeon in the U.S., CBeebies and BBC One in the UK and ABC TV in Australia. 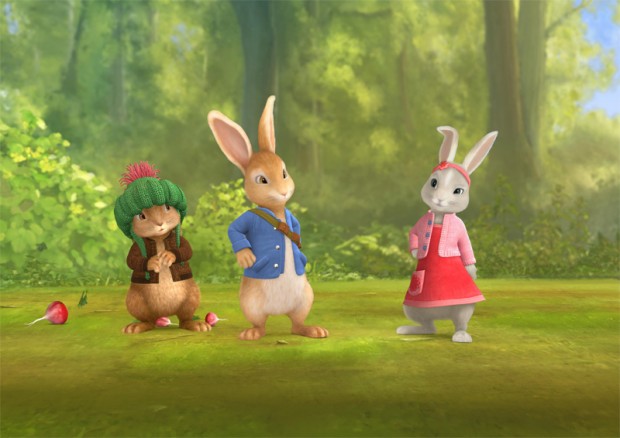