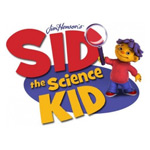 A feature-length outing for the popular Sid the Science Kid series is set to debut March 25 on PBS Kids! followed by a DVD and iTunes release on April 2.

The movie is a co-production between The Jim Henson Company and Chinese partners Nine Eyes Stone Pictures and Shanghai Animation Film Studios Group. NCircle Entertainment is handling the DVD and iTunes release, which has a suggested retail price of $12.99.

Sid the Science Kid: The Movie follows Sid and his friend Gabriela through their adventure in The Super Ultimate Science Museum. After winning a science contest, Sid and Gabriela are awarded a special inside look at the new museum before it opens to the public. Once there, they meet quirky scientist Dr. Bonabodon, voiced by guest-star Christopher Lloyd (Back to the Future), who has designed robot tour guides of the future, including Bobbybot, his greatest creation. Sid and Gabriela also meet young Chinese scientists Yangyang and Niuniu, and must use teamwork to save the day.

Select PBS stations across the U.S. will be hosting Sid-themed movie premiere events with hands-on educational activities throughout the month of March. Select events will include meet and greets with Sid the Science Kid, red carpet arrivals and presentations by real scientists.

Additionally, NCircle is sponsoring more fun events for kids and families at children’s museums in over 20 cities across the U.S. in March and April. 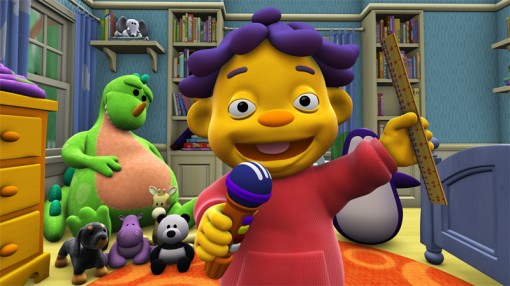