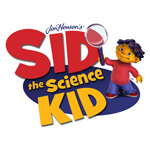 Sid the Science Kid is coming back with five new episodes focused on technology and engineering — and he’s bringing a few friends to help.

The new episodes will air the week of Dec. 5 on PBS Kids!, and will kick off with an episode that features Emmy-winning actress America Ferrera as the voice of marine biologist Dr. Rosalind Cordova.

The new episodes  focus on inspiring young girls to take an interest in science, and form an arc that begins with Sid and friends taking a trip to the Science Center where they learn more about real world scientists in their own lives including Gabriela’s mom, Dr. Rosalinda Cordova (Ferrera). 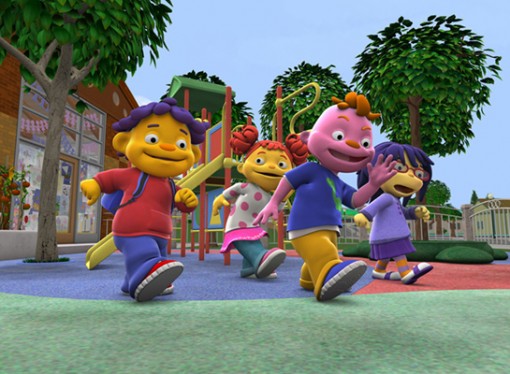 Check local listings for air times. Sid the Science Kid is a co-production of The Jim Henson Company and KCET/Los Angeles for PBS KIDS.