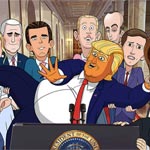 Stephen Colbert’s animated take on the Donald Trump presidency has been granted seven more episodes from Showtime. The new episodes will debut on the cabler this summer. The show will serve up the last of its initial 10-episode run on Sunday, April 8, at 8 p.m.

Here is a sample: 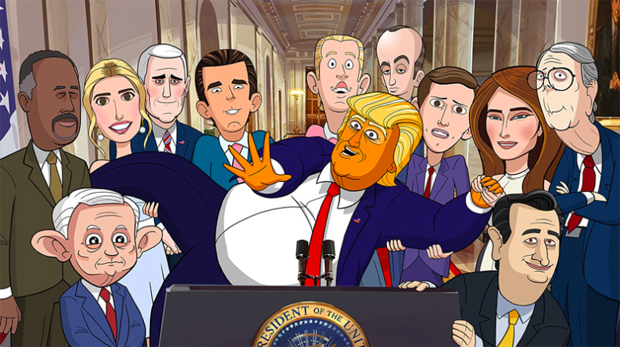