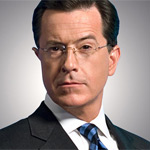 Because if there’s one thing Americans haven’t seen enough on television, it’s the 45th PotUS. Showtime has given the go-ahead for an animated mockumentary series set in today’s White House. The untitled 10-episode series is created by Stephen Colbert, who will executive produce with Late Show showrunner Chris Licht. CBS Television Studios is producing.

Produced with a tight turn-around in order to lampoon the latest news from Washington, the show will present the “tru-ish adventures of Trump’s confidants and bon vivants — family, top associates, heads of government, golf pros, and anyone else straying into his orbit — intrepidly exploring their histories and their psyches, revealing insights into what makes them so definitively Trumpian,” per a statement from Showtime.

“I know a lot of people wanted to do this, and I’m honored that the Cartoon President invited our documentary crew into his private world. I’ve seen some of the footage, and I look forward to sharing the man behind the MAGA,” Colbert joked.

The series is based on the animated intro to Colbert’s Emmy-nominated special Stephen Colbert’s Live Election Night – Democracy’s Series Finale: Who’s Going to Clean Up This Sh*t? and the cartoon caricature which has continued to pop up on The Late Show. The character’s co-creator, Tim Luecke, will be lead animator and co-EP on the show — it has not been confirmed whether writer-actor Brian Stack will continue to provide the voice. 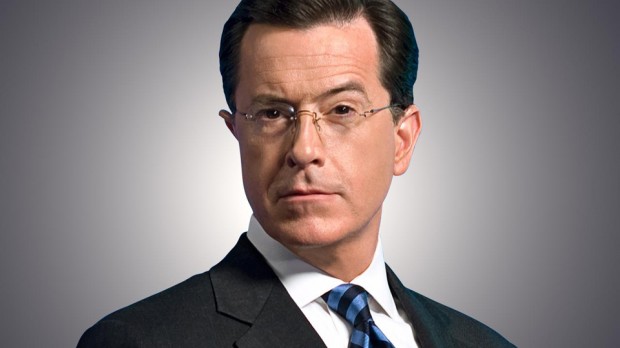